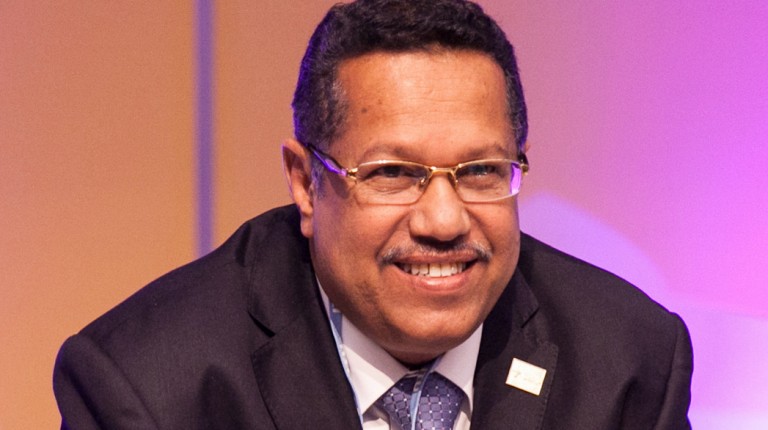 Yemeni prime minister Ahmed Obeid bin Daghr met with his Egyptian counterpart Sherif Ismail; he is also expected to meet with President Abdel Fattah Al-Sisi during his visit to review the current situation in Yemen.

Daghr, along with a Yemeni delegation will discuss bilateral relations with Egyptian officials during their visit.

Ismail received Daghr upon his arrival at Cairo International airport where the latter recognised Egypt’s support of the legitimacy of the current Yemeni government.

“This visit is very important as it comes during a critical time for Yemen and during a turbulent security situation,” Daghr said, adding that he is looking forward to meet Al-Sisi. He will also deliver a prepared speech on behalf of Yemeni president Abd Rabbuh Mansour Hadi to Al-Sisi.

The group took over many Yemeni cities and entered the capital Sana’a in September 2014, amid clashes with the state forces, which left hundreds dead, including civilians.

In March 2015, Saudi Arabia launched airstrikes targeting Houthi forces in several cities. However, those airstrikes widely affected civilians and children and led to the deterioration of public services.

At least 6,500 people have been killed over the past two years, including more than 3,200 civilians, according to several observatories.