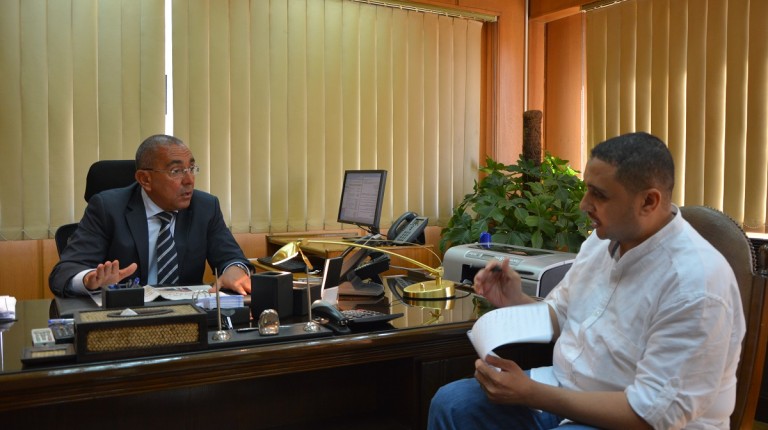 Banks operating in the Egyptian market have taken more steps to curtail the use of US dollars abroad, in an attempt to decrease the foreign currency demand, given the shortage Egypt has been undergoing lately.

A large number of banks decided to reduce the limits on their issued cards, including both credit and debit cards. This entails cash withdrawals and purchases.

Moreover, banks now also give out less hard cash to clients going overseas. The average limit is set at $250, and can be retrieved once a year.

Mounir El-Zahid, CEO and chairperson of Banque du Caire, had said during a conference last week that Egyptians spend about $3bn every year via credit cards abroad.

El-Zahid urged citizens to ease the use of foreign cash, whether for personal use or importing unnecessary goods and those that have local alternatives—at least until Egypt overcomes the crisis.

Earlier this year, the National Bank of Egypt, Banque Misr, and Banque du Caire had reduced the limit allowed on their cards abroad, as well as the amount of cash-in-hand granted to travelling clients.

Several banks had followed, some even disabling the use of their cards abroad altogether.

Last weekend, United Bank decided to ban cash withdrawal from its credit cards abroad. The bank also set a purchases limit equivalent to EGP 10,000 per day, and EGP 25,000 per month. As for its debit cards, the bank imposed a limit of EGP 5,000 for both cash withdrawal and purchases.

The National Bank of Kuwait-Egypt (NBK) set variable limits for its credit cards, depending on the type, ranging between EGP 5,000 to EGP 25,000.

A senior banker at a foreign bank in Egypt said that all its customers’ overseas US dollar transactions—including cash and cards—rely on the bank’s available resources and the reputation of the client.

The banker said that each bank has the right to set the limit that suits its resources to rationalise the spending of US dollars, in light of the severe greenback shortage in Egypt. “Banks should save the dollars for importing necessary goods, instead of spending them abroad,” he added.

Return to normal demand on US dollar in informal market