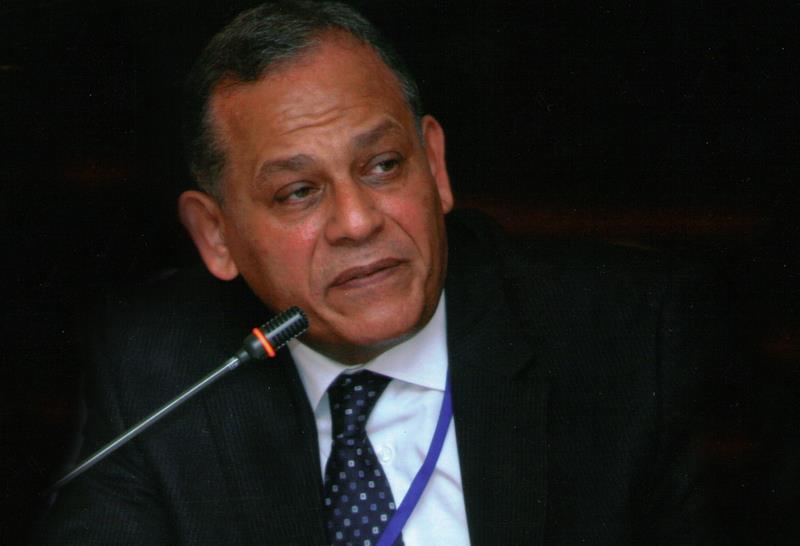 Member of parliament and head of the parliamentary Human Rights Committee Mohamed Anwar Al-Sadat expressed his discontent regarding recent media reports that claimed his committee’s visit to Geneva is dubious as it comes without the permission of parliamentary speaker Ali Abdul Aal.

Al-Sadat, along with other MPs from the committee, recently participated in a conference organised by the Humanitarian Dialogue Centre in Geneva. This visit brought a crisis between the committee and Abdul Aal back to the forefront.

Abdul Aal had earlier warned MPs against attending conferences or training sessions conducted by humanitarian organisations that he believes are harmful to Egypt’s national security. Following the aforementioned visit, he accused Al-Sadat and the other participants of disloyalty.

Immediately following his return from Geneva, Al-Sadat issued a statement to refute various media reports that said he did not inform parliament about the conference.

“These reports aim to defame and to deliver negative feedback about me and other participants in the conference. The parliament, the Foreign Affairs Ministry, and other entities were all informed about the details of the conference and its activities,” the statement read.

Al-Sadat asserted that the main goal of their participation was to attend lectures conducted by specialists in the field of human rights and to exchange expertise and experience with other well-known human rights organisations.

“We received an invitation from the Humanitarian Dialogue Centre, as we are the only committee officially responsible for the status of human rights. During the conference we met with the UN high commissioner for human rights who expressed his desire that Egypt restore its leadership and reactivate cooperation with the UN Human Rights Commission,” he clarified in the statement.

Al-Sadat denounced the accusations of treason and being discredited without clear evidence, whether by media reports or by individuals, adding that the Egyptian ambassador to Switzerland expressed his discontent about these accusations against the committee.

MP Al-Sadat has been subjected to harassment inside parliament, to the extent of being censored by the parliamentary speaker when attempting to express his point of view on the pensions’ increase for military personnel.

Al-Sadat also disclosed that Abdul Aal threatened to suspend the activities of the Human Rights Committee and to have him removed from his position by calling for new committee elections. He asserted that Abdul Aal has obstructed the work of the committee already by not responding to its requests to visit prisons and other public facilities in order to assess services provided to citizens.