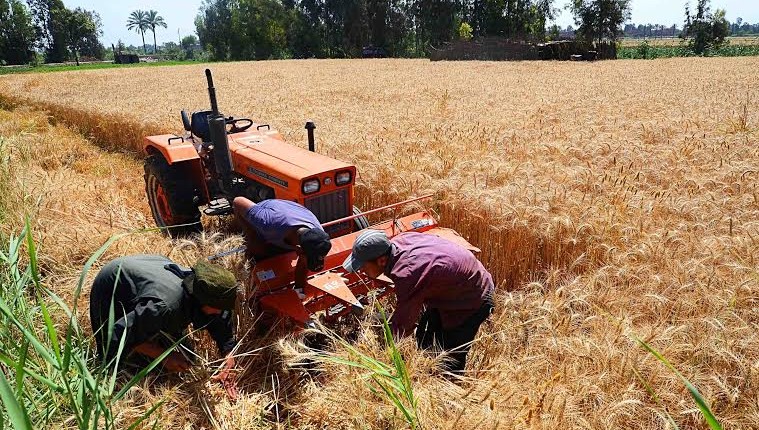 The Ministry of Supply, which has remained at the top of the list for several months in a row, ranked again as the most corrupt institution, registering 15 cases of the total 64. In July, a case of fraud in wheat supplies was exposed at the national level, triggering investigations by the House of Representatives and the General Prosecution.

“A parliamentary delegation established that the amount of public funds wasted as a result of wheat fraud totalled at least EGP 600m.

As for the rest of the list, the ministries of agriculture, local development, and health re-appeared on top of the corruption list. PFORT counted a total of 25 corruption cases for these three ministries.

Other ministries accounting for two or three cases include the ministries of justice, interior, housing, education, and electricity.

While most cases relate to embezzlement or wasting of public funds, the post-revolution regime has acquitted most of Hosni Mubarak’s men from illicit gains charges. The Illicit Gains Authority has reportedly accepted reconciliation requests from 10 allies to the Mubarak regime a few weeks after the authority completed a reconciliation deal with business tycoon Hussein Salem.

At the same time, former senior auditor of the Central Auditing Organisation was sentenced to one year in prison on charges of exaggerating the amount of corruption in public statements, thus, providing false information to the audience according to authorities.

In PFORT’s previous annual report covering the period from July 2015 to July 2016, the NGO noted that while combating corruption strongly requires more legislation, this is yet to be achieved, especially after the parliament rejected a proposal to include an anti-corruption internal committee.

“Egypt faces the issue of weak laws that needs to be revised in order to face a widespread institutional phenomenon such as corruption. Moreover, its monitoring bodies should be able to work independently, but the president issued instead a controversial decree entitling him to be able to dismiss the heads of those entities,” the report read.

Besides statements, seminars, and workshops on how to face corruption, PFORT argued that little has been translated into effective action. The NGO had shown an irregular flow of development over the months, but the minimum corruption cases traced in one month was 60 in October 2015 and the maximum was 138 cases in January 2016.