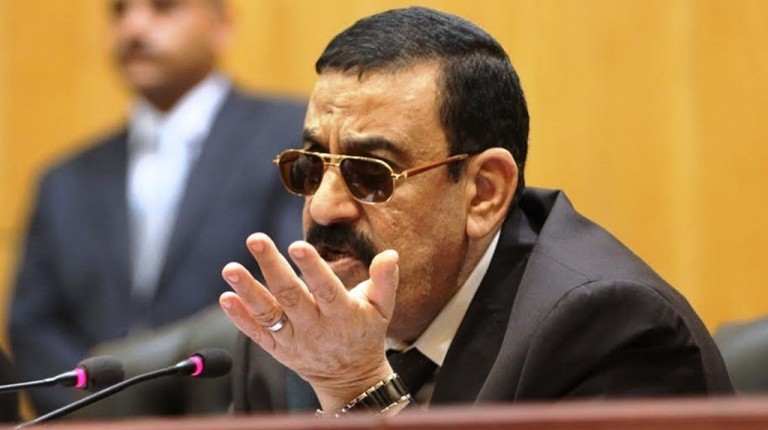 The Giza Criminal Court decided to halt the ‘Pyramids hotel attackers’ trial on Monday, after the defence demanded that controversial judge, Nagi Shehata, step down from the judging panel.

The trial will be halted until the court takes a decision on the matter.

In the case, 26 defendants, three of whom are still at large, are charged with attacking the Pyramids hotel in Giza, resisting police forces, and possessing weapons.

In February, Minister of Interior Magdy Abdel Ghaffar said about 24 gunmen were involved in the attack and were “related to youth movements affiliated with the Muslim Brotherhood”.

The ministry’s media center posted a video showing a group of young men confessing to being the masked men who gathered in front of a hotel located near the famous touristic site. The group went on to confess to throwing fireworks, rubber bullets, birdshots, and molotov cocktails at the hotel and a tourist bus, thought to be transporting Israeli tourists.