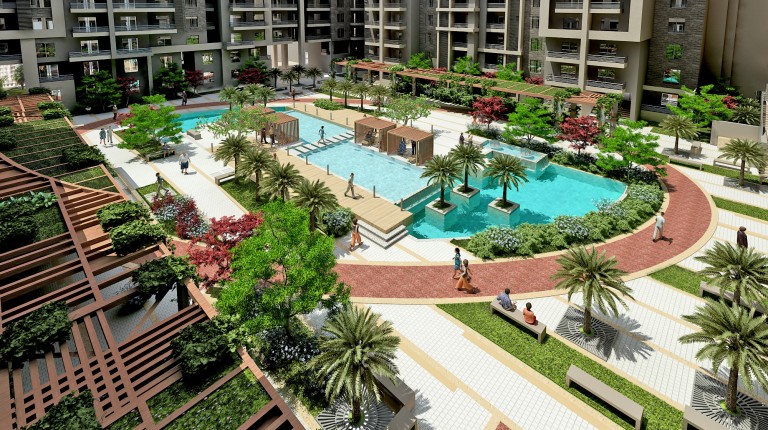 Madinet Nasr Housing and Development (MNHD), a leading urban developer of housing in Egypt, released its second quarter profit results of 2016 on Monday, indicating the company’s revenue increased to EGP 220.2m, bottom line up by 17%, and a net profit margin of 34.4%, which is expected to continue its expansion on the back of new developments set for completion by 2019.

“The second quarter of 2016 was a particularly strong quarter for MNHD, witnessing impressive increases in both top- and bottom-line, on the back of a strong growth in sales and increased deliveries at the Tag Sultan project,” said MNHD CEO Ahmed El Hitamy.

MNHD’s overall sales of new contracts increased for the first half of 2016 to reach EGP 500.3m from EGP 316.1m in the same period last year, growing by a rate of 58.3%. New contracts for the year increased a total of 140%. The company continued to ramp up its marketing efforts to increase sales in upcoming developments such as the 300,000 sqm residential project Tag Sultan, which sold out in the first quarter of the year.

“Going forward, we intend to sustain this trend and continue delivering excellent results, as we work to bring more phases of our flagship development, Taj City, to market as well as new launches in SARAI.

After completion, the EGP 25bn Taj City project will combine residential units, office buildings, a medical centre, hotels, restaurants, shopping malls, and other commercial ventures. SARAI is a 5.5m sqm plot co-developed by Palm Hills located in New Cairo close to the New Administrative Capital and is expected to be completed before the end of 2019.

The company also recently approved a GDR programme, which allows foreign investors the opportunity to mitigate the risks associated with the Egyptian pound’s devaluation and, in turn, increase MNHD investments for the future.