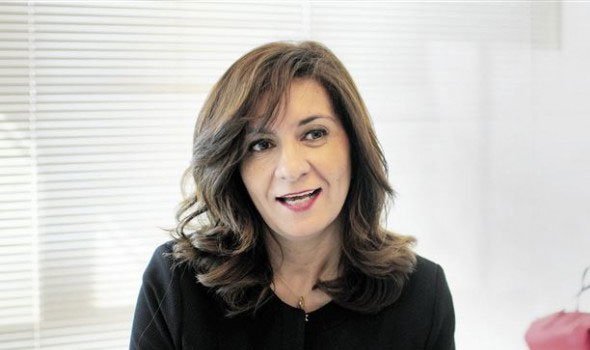 Minister of Expatriate Affairs Nabila Makram called on Egyptians facing deportation from Saudi Arabia because of violations of residency conditions during the pilgrimage season, to go to the Egyptian embassy. The Egyptians are expected to register their information for the embassy to determine their exact number.

Makram is resuming her communication with the Saudi authorities, amid efforts by the Egyptian government to stop the deportation decision. The decision will negatively affect these families’ economic and social circumstances, since they have already settled down in Saudi Arabia.

The minister repeatedly urged the Egyptian diaspora to adhere to the pilgrimage rules, in order to abide by the law and avoid deportation. In June, Makram estimated the number of families who might face deportation at 5,167 families, but the exact number remains unknown.

Saudi Arabia had ruled that those families would not be able to return to the kingdom for ten years. However, Makram appealed the decision and demanded the issuance of a royal decree to pardon the families, based on the strong ties between the two countries.

In late June, the Saudi authorities decided to release all the Egyptians arrested on charges of violations of residency conditions on bail. The Egyptians who violated the regulations alleged that they were deceived by fake pilgrimage campaigns.