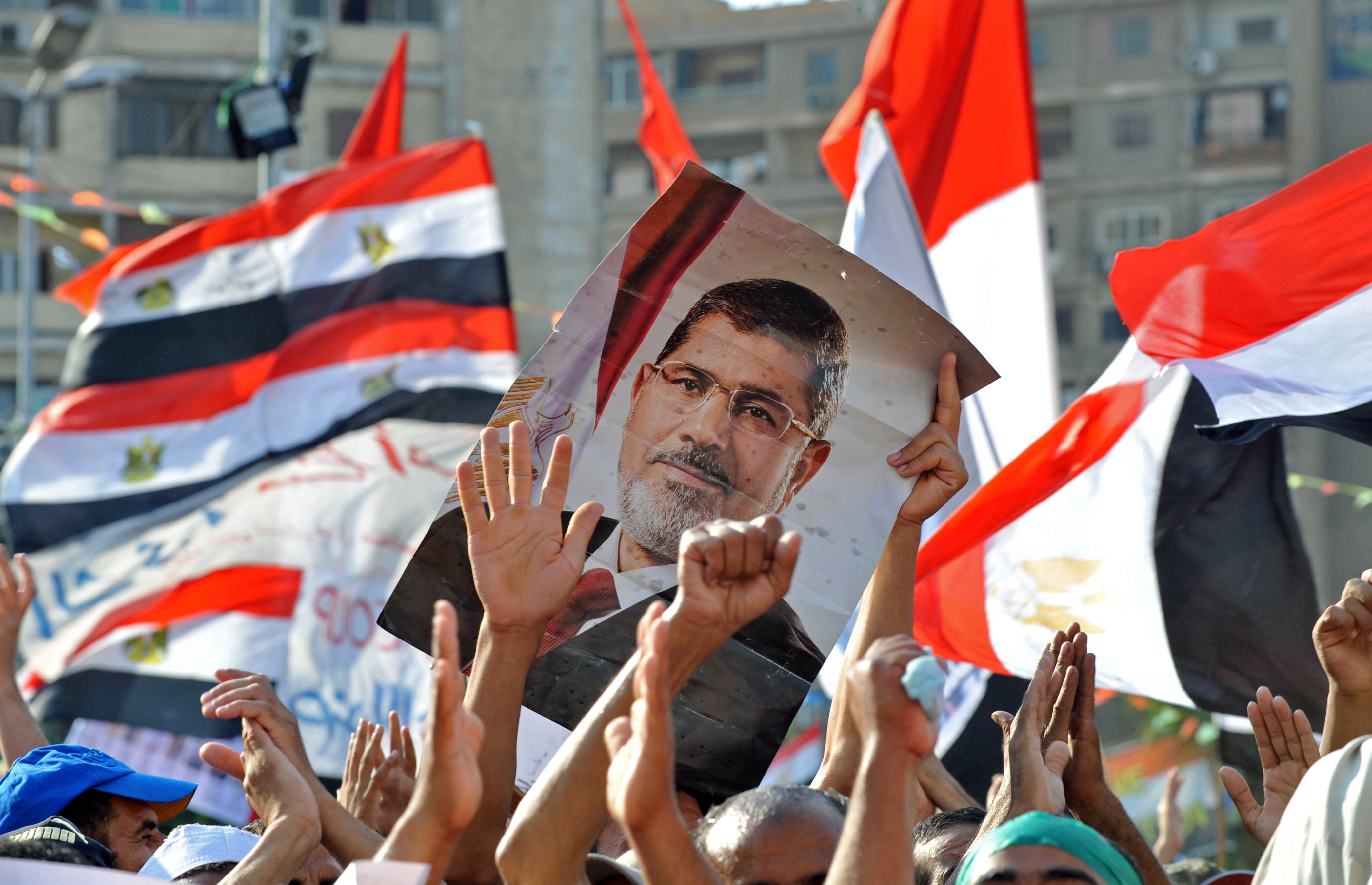 The defendants were arrested in March on charges of inciting violence and riots, and storming Malwy police station in Minya during the dispersal of the Rabaa Al-Adaweya and Al-Nahda sit-ins.

On 14 August 2013, security forces, in cooperation with the Armed Forces, dispersed the sit-ins, which had been happening for 48 days. The sit-ins were held in rejection to the ouster of former president Mohamed Morsi in July 2013. In December 2014, Egypt banned the Muslim Brotherhood, labelling them as a terrorist group.

Trying civilians in military courts has been widely criticised by human rights advocates, as such cases have increased in recent months.