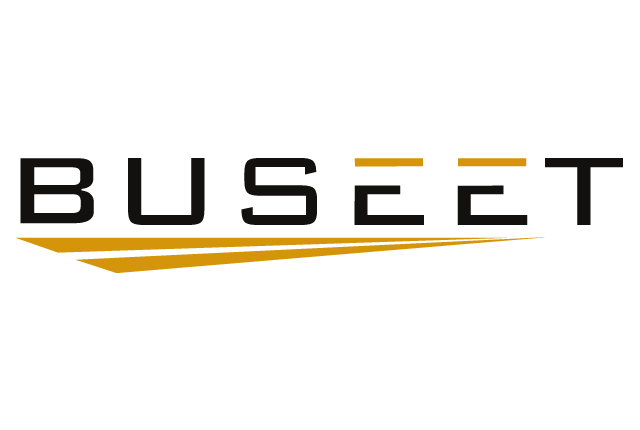 Buseet, an online mass transit company, is implementing strategic plans that focus on expanding its services across Greater Cairo, according to Amr El-Sawy, CEO of Buseet. A new line for mass transit has been launched to transport people between Maadi and Nasr City—the company’s second line after its October-Fifth Settlement line.

Buseet started its services officially last month. The company provides modern, air-conditioned buses equipped with a small library for the passengers. Buseet seeks to provide a comfortable and affordable mode of public transportation.

The company started providing its transporting services from 6th of October City to Fifth Settlement via a route comprising six stations over a 60 km trip—the ticket costs EGP 25.

The company plans to expand its services in North Coast and Ain Sokhna, and intends to expand regionally to include the UAE. The company periodically conducts drug tests for its drivers. The company only employs drivers who are trained by safe driving courses at the Road Safety Training Centre, to ensure customer safety.