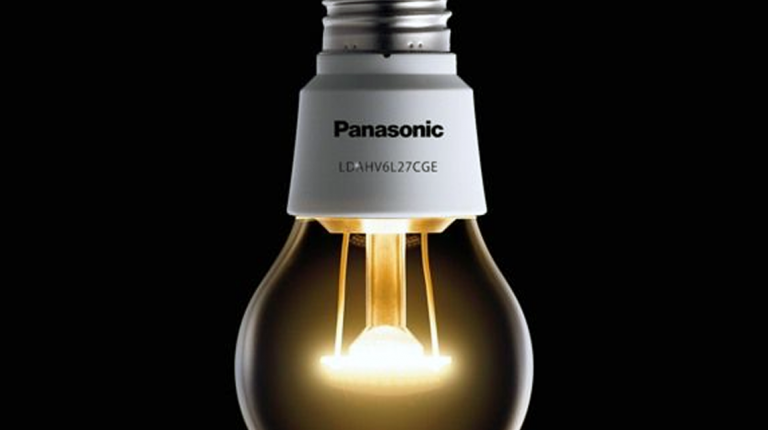 After another increase in electricity prices, citizens appear to not be receptive to this new measure at all, especially as the majority of them have not seen any increases in their salaries in the meantime. Some may save some money by cutting unnecessary habits, others could rationalise energy consumption. Daily News Egypt asked people on the streets about their opinion of the new prices and how could they afford to pay for higher electricity bills.

Magdy Mohamed sees that the rise would affect people negatively, especially the poor, adding that every day the government reduces its support on a lot of goods and services.

With the same salaries, living conditions will get much worse, he noted. Magdy said that the increase did not affect him that much because he could afford to pay for it, noting that his electricity bill increased by almost EGP 50 in July.

He, however, understands that the lower classes cannot afford to pay for such an increase.

Ahmed, who is middle-aged, said that his bill increased by EGP 150 in July, adding that the current government is “a government of money collectors”.

He believes that he has no option but to save more money by breaking certain habits, such as spending time in the ahwa (coffeehouse) and cutting down on smoking.

Hiatham Imam said he refuses the idea of price increases, because everything will become more expensive, but salaries always remain the same.

He said that the increase in his electricity bill was approximately EGP 100, adding that his three-person family has lately consumed more electricity by using air-conditioners due to the hot summer weather.

No one will ever accept the price increases, said Abd El-Ghafour Ahmed. He emphasised that the electricity company collects unreasonable amounts of money for services like ‘customer service’ and garbage collection.

Ahmed said that the increase in his bill was EGP 30, which is not that much for him but may be for less well-off people.

Mostafa Ali said that cutting support to government services is necessary. However, he does not accept the rising costs because he believes that the government will not use the money to develop the country as their propaganda says.

“My electricity bill for July increased by almost EGP 80,” Ali said. He added that he will be rationalising his energy consumption.

Engi Ahmed said that although she has not yet felt the price increases, she refuses the idea due to its negative effect on people, especially those who cannot bear the burden of such costs.

“Nobody would welcome the increase,” said Mohamed Ismail, adding that any price increase on necessities is a burden on most families’ budgets.

He said that some people can neither increase their income nor rationalise their minimum electricity consumption. Lower- to middle-income classes will face an increase of almost EGP 25 such as he had on his July bill.

Nada El-Badawy said she accepts the price increases for the upper classes who can afford it but not for Egypt’s poorest.

She believes that the increase in electricity prices falls within the framework of other recent price increases, which have caused people to suffer over the past three years.

There is no other option but to reduce power consumption, El-Badawy said. Adding that her last electricity bill increased by EGP 200. She also believes that the timing was not right, because consumption is already high in the summer months.

She thinks that the increase in electricity prices should have been announced at the beginning of winter.