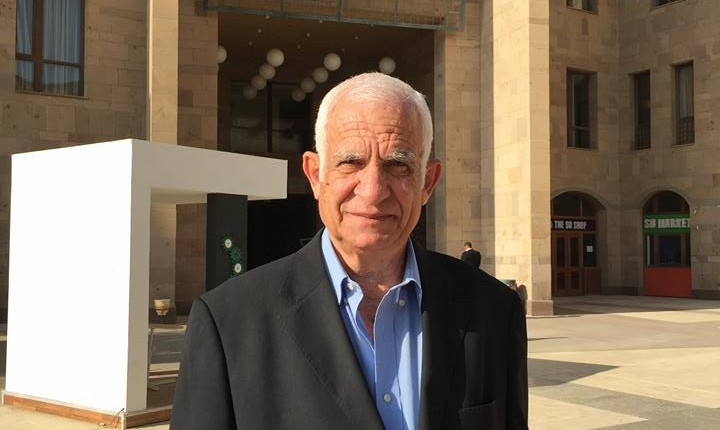 When the government announced two years ago its hope to cut electricity and petroleum subsidies, it did not provide any programme to protect the poor from the harm it would cause them due to the inevitable price increases.

Even when it said that the money saved from cutting subsidies would be used to improve living conditions, the government seemed not to care about wasting a lot of money by not fixing the electricity infrastructure.

The money wasted due to poor infrastructure would have resulted in the Ministry of Electricity and Renewable Energy dividing the increase in its service prices into two-steps over a two-year period.

According to Salah El-Haggar, the chairperson of the department of mechanical engineering at the American University in Cairo, the government should have worked on fixing and developing the infrastructure as a priority. Adding that destroyed cables and switched-on lampposts throughout the day and night waste approximately 20% of what the government pays as subsidies of electricity for the poorer classes.

El-Haggar believes that cutting subsidies must coincide with developing the efficiency of consumption. He said that old fashioned manufacturing tools and factories in Egypt consume a huge amount of power, which if changed could save more than 10% of power.

He said that Egypt uses oil and gas as main power sources and recently started to use coal, which are all imported.

He stated that using renewable energy sources will give Egypt the ability to control its energy prices in future. Adding that building the nuclear reactor in El-Daba is a good step towards cheaper electricity costs.

On the other hand, El-Haggar said that the government must help the poor by saving them from the negative effects of the price increase, adding that the new increase would harm the people who cannot pay for it.

Regarding regional countries’ policies, El-Haggar assured that nearby countries like Saudi Arabia, the UAE, and Morocco provide cheaper prices for electricity, which might negatively affect our ability to attract foreign investments.

Reham El Desoqy, an economist in Prime bank for investment, said that the increase did not exempt the poor, adding that the electricity price increase included people who cannot afford it.

“There are no options available for the poor, it’s already done,” she noted.

The economist said that the next increase in the coming year should not include those whose lives would be greatly affected due to an increase.

Cabinet to approve purchase-tariff of electricity generated from waste