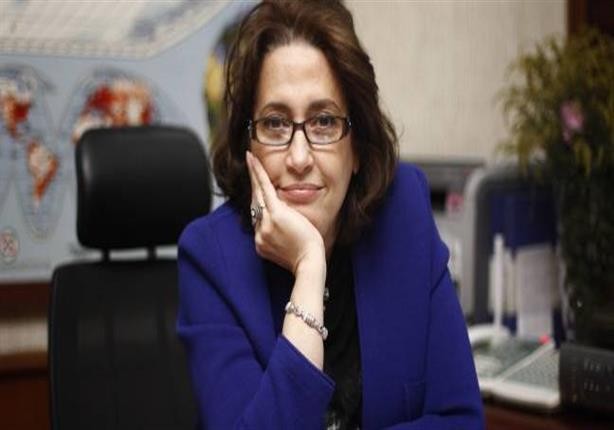 A decision by the head of the Egyptian Radio and Television Union (ERTU) to ban overweight TV hosts has sparked local and international controversy.

Last week, ERTU head Safaa Hegazy allegedly suspended eight female hosts from appearing on TV, demanding that they start a diet. The news continued to grab international attention; both The Telegraph and The New York Times reported on it on Wednesday.

In statements to the local news website Al-Youm Al-Sabea, the hosts said they were not officially informed of their suspension, also denouncing the public humiliation of having their names published and wondering if appearances were grounds for their professional assessment.

Daily News Egypt could not reach officials at the National Council for Women Rights (NCWR) for comment but there has been no reported reaction on their behalf, nor any reports of official complaints from the suspended hosts.