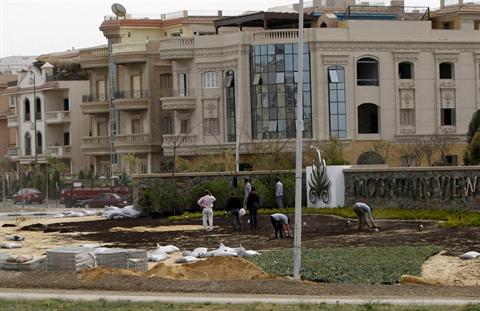 Mohamed Yehia, deputy prosecutor for Al-Dhaher area, was reportedly killed in a fight with citizens over a plot of land in Fifth Settlement, while five others were injured including an officer.

East Cairo prosecution is investigating the incident, according to state-run newspaper Al-Ahram.

A verbal altercation reportedly escalated between citizens who had seized land owned by Yehia. The latter was given permission to arrest them after he submitted a complaint to the New Cairo prosecution.

Yehia was shot five times and died before reaching the hospital. The other officers who were with him were all injured and taken to a nearby hospital.