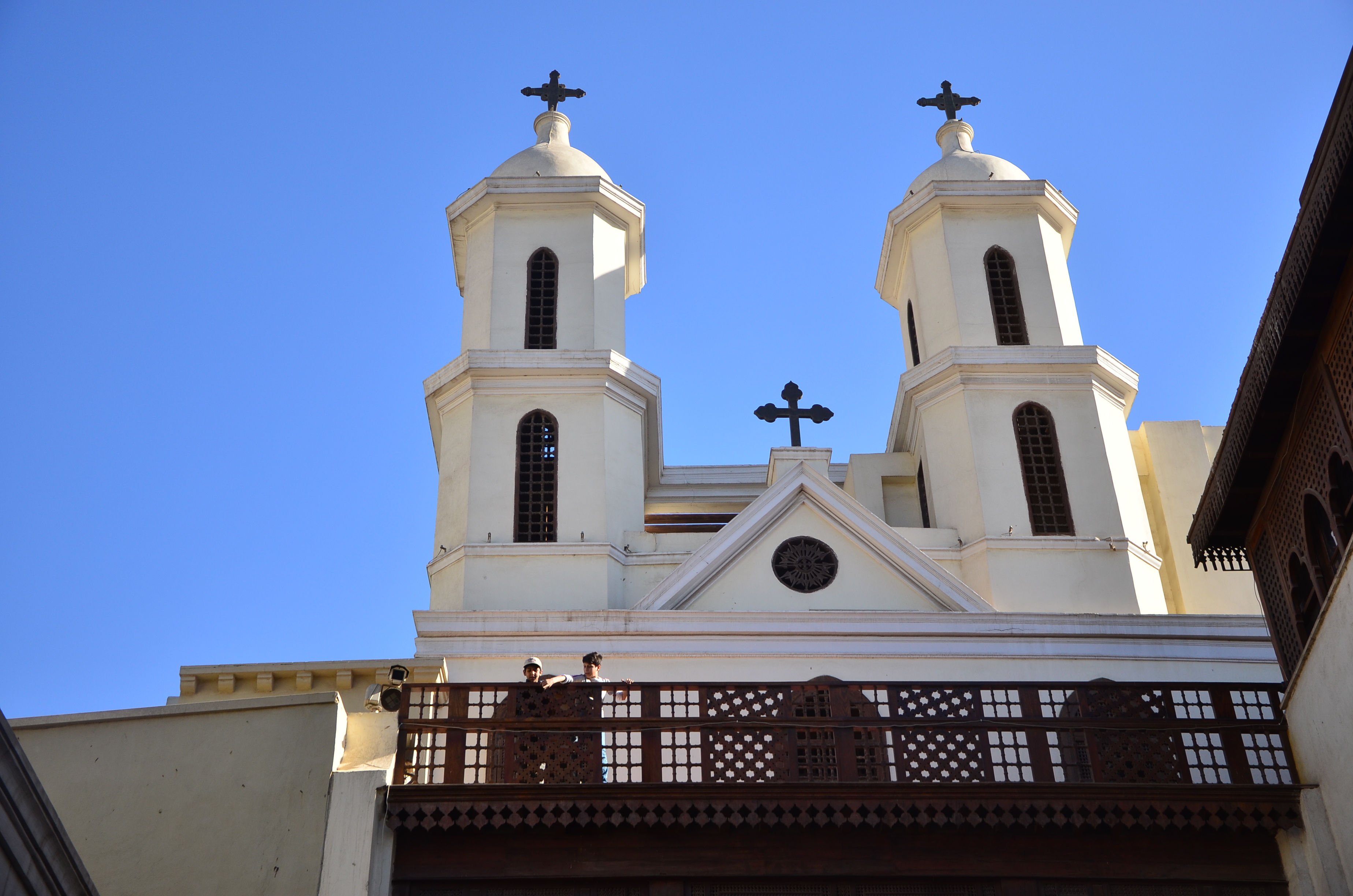 The latest amendments to the churches building law are a threat to Egyptian national unity, the Coptic Church said Thursday.

In recent months, there have been a series of sectarian incidents in several governorates, particularly Minya, prompting public demand for a new law on the construction of churches to be issued by the parliament..

Church representatives met on Wednesday with the cabinet to discuss the amendments, which it referred to as “unacceptable” and “impractical”.

The church added that the amendments “include obstacles” and do not highlight the civil rights of Copts.

This comes in light of mounting criticism by human rights groups to the Egyptian authorities’ handling of cases of sectarian tension, which have been on the rise in the past couple of months, especially in Upper Egypt.

Victims and human rights defenders have condemned the undermining of their rights through informal customary ‘reconciliation’ sessions. Moreover, sectarian attacks have not diminished, and perpetrators in sectarian strife incidents were not held accountable by the law.