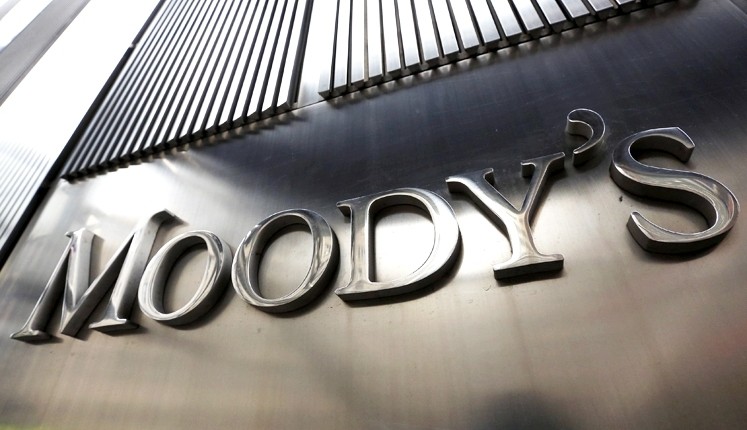 Despite the worrying structural weaknesses, the stable rating affirms international creditor’s renewed confidence in the reform owing to the stall-level agreement with the International Monetary Fund (IMF). They expressed hope for the loan’s conditionality on the government to commit to a “reform”, which the government has been implementing somewhat slower than hoped. Moody’s also sees the IMF loan as supportive of credit because it will relieve some of Egypt’s external financing requirements needed for the reform’s continued progression.

The Egyptian government has been plagued by a sizeable fiscal deficit of more than 12% of its GDP and a government debt of 98% of GDP, which “exceeds the median for other B3 rated peers” such as Pakistan with 65% debt but also remains lower than Greece who suffers from 175% debt of GDP.

Current spending is expected to remain in check due to the introduction of an electricity price increase as well as the Civil Service Law. While the government reform agenda has remained stalled since April, creditors expect that the value-added tax (VAT), as well as regulation to improve tax compliance, will increase government revenue and support a reduction in the fiscal deficit down to 10% of GDP by 2019, according to Moody’s despite the government’s claim of 10% by the end of 2017.

However, Moody’s states that the government, and Egypt’s banking system, have demonstrated an ability to avoid fiscal crisis by providing funding during a foreign currency crisis. Egypt has low levels of externally held government debt denominated in foreign currency, so the chance of fiscal risk is mitigated. However, foreign reserves are still down due to a “persistently high trade deficit, the negative impact on tourism from recent security incidents, and weakened Suez Canal revenues”, which are expected to increase the current account deficit to more than 5% of GDP. Economic slowdown in the Gulf has also had a major effect on remittances and financing inflows to Egypt.

Foreign direct investments have experienced a major recovery and are only slightly below peak levels seen during the Mubarak regime despite uncertainty surrounding the Central Bank of Egypt’s (CBE) exchange rate policies and restrictions on hard currency such as the repatriation of funds to foreign investors.

While Moody’s notes that “government effectiveness has improved, risks to policy making have diminished, and the overall political situation appears to be broadly stable”, security concerns and high unemployment rates may result in increased government spending and pose implementation risks for fiscal and economic reforms.

The main factor in Moody’s stable outlook is the credit positive staff level agreement with the IMF as it will alleviate external pressure through $12bn in financing and is expected to be approved in 6-8 weeks. The loan is expected to unlock additional financing from other sources and increase pressure on the government to continue reform. The long delayed VAT and flexible exchange rate have been tied to the government’s access to the loan.

According to Moody’s, Egypt’s credit rating could improve if Egypt implements measures to lower the fiscal deficit and government debt, increase growth to pre-revolution levels, reduce inflation, increase foreign reserves, rely less on external financing, or improve the domestic security situation. However, Moody’s would consider downgrading the credit rating if the above indicators deteriorated further or if the IMF reform programme was delayed or reversed.

In Cartoon: Is the IMF loan a trap?

In Cartoon: Egyptians unlikely to benefit from the recent IMF loan