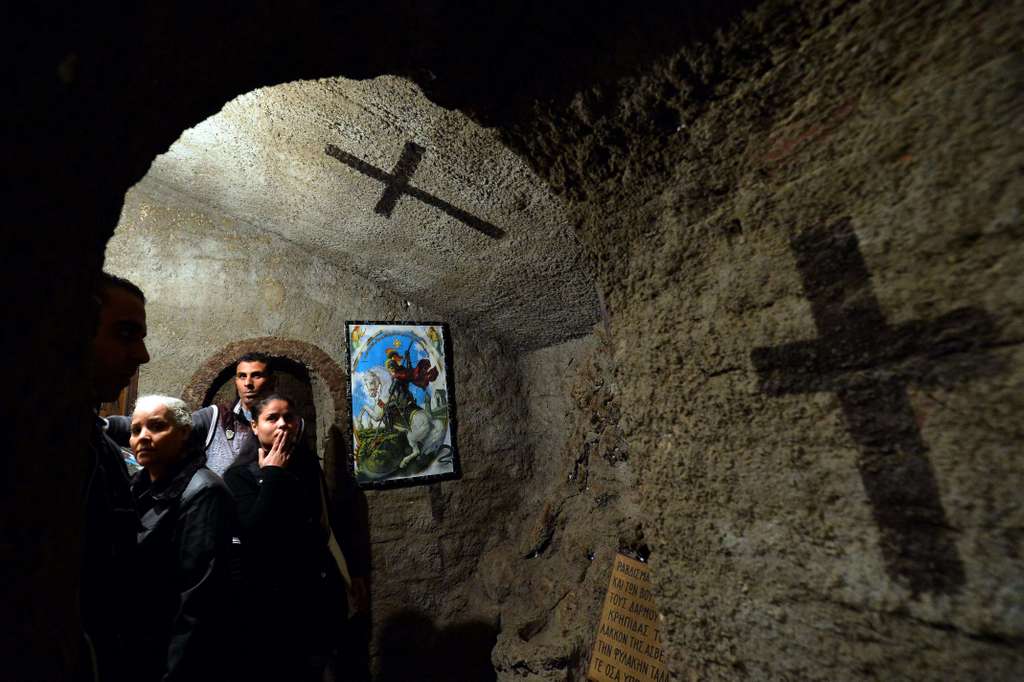 The Tadamon Coalition demanded on Saturday that parliament discuss the church building law and its amendments, after sending a list of recommendations to parliamentary speaker Ali Abdul Aal.

The group held a meeting on Saturday and sent their recommendations for the law and its amendments to the parliament, calling for a session to be scheduled to discuss the law, Kamal Zakher said Saturday.

In a statement on his social media page, Zakher said that the government overrides the parliament’s authority to issue the law, and pressures it to rush its articles and run them. He added that the blackout being enforced over this law’s articles shows bad intentions, which makes both the parliament and government partners in delaying the laws. Zakher added that Coptic Christians will not compromise their right to prayer.

The coordination also sent a copy of the recommendations to the Coptic Church for review.

Prior to this, the Coptic Church said Thursday that the latest amendments to the churches building law are a threat to Egyptian national unity.

In recent months, several governorates, particularly Minya, have witnessed a series of sectarian incidents, prompting public demand for a new law on the construction of churches to be issued by parliament.

Church representatives met on Wednesday with the cabinet to discuss the amendments, which they referred to as “unacceptable” and “impractical”.

The church added that the amendments “include obstacles” and do not highlight the civil rights of Copts.

This comes in light of mounting criticism by human rights groups on the Egyptian authorities’ handling of cases of sectarian tension, which have been on the rise in the past couple of months, especially in Upper Egypt.

Victims and human rights defenders have condemned the undermining of their rights through informal customary “reconciliation” sessions. Moreover, sectarian attacks have not diminished, and perpetrators in sectarian strife incidents were not held accountable by the law.