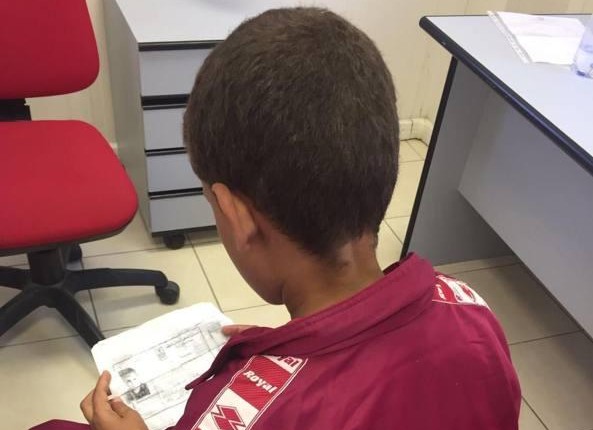 The Ministry of Health and Population issued a statement on Friday in which it stressed that records from tumour treatment medical centres in Kafr Al-Sheikh governorate do not include the name of Farid, a boy who suffers from a serious blood illness and went to Italy to receive treatment.

Health Minister Ahmed Emad said that Farid’s family had not filed a request for him to be treated with public funds; he called on the family to promptly contact him to start the measures for his treatment.

Ahmed said that he had to go to Italy with Farid’s medical certificate because the treatment in Egypt is rather expensive, adding that Italy’s hospitals were ready to receive his little brother.

Ahmed filed a request to the Italian authorities once he arrived in Italy; they accepted and received Farid for treatment. He told Italian media that he thought he would die in the middle of the sea as he had no food or water. He added that every person on the boat received only one sip of water each day.

Emad added in the statement that Farid’s treatment will be provided for with public funds as cancer and leukaemia are included among diseases for which the state provides treatment and medication. He also praised the efforts of the Italian authorities and their readiness to provide Farid with the necessary medical assistance.

In an interview with the privately owned Dream channel, foreign ministry spokesperson Ahmed Abou Zaid said, in response to Italy’s approval to treat Farid, that Egypt welcomes all its citizens and gives them no reason whatsoever to illegally leave the country.

Abou Zaid added that Egypt knew about the boy from the Italian media outlets after he illegally left Egypt. He called on Farid’s family to contact the state and promised that Farid’s treatment will be covered by public funds.