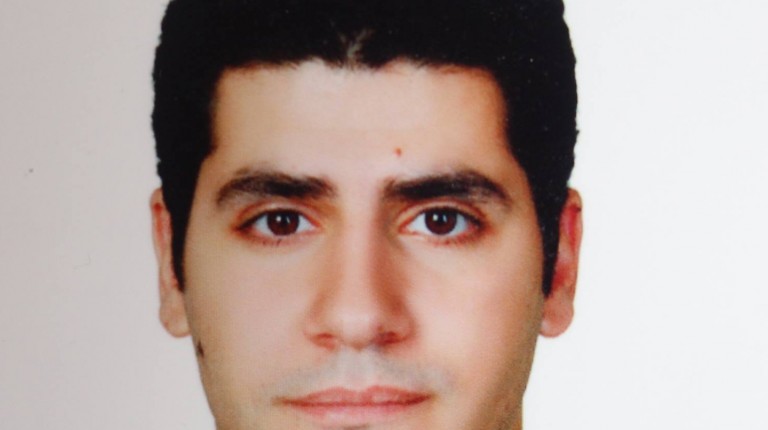 Long gone are the days when Hollywood could produce a decent summer blockbuster that is not a superhero movie or part of a movie franchise. As of 2016, Marvel is the studio that currently dominates this field, with at least two wide releases every year for four years now. Since 2008, when Marvel decided to create a movie for every major character in its comic universe after Iron Man’s massive box office and critical success, the studio has managed to create an ever expanding fictional universe, creating huge fan bases for characters that no one has heard of before, and getting to have three of the ten highest grossing movies of all time.

It was only a matter of time before DC (Marvel’s biggest comic rival and the studio that owns the rights to characters as big as Batman, Superman, and The Joker) started to try to get some love for its characters, too. Beginning with Zack Snyder’s Man of Steel (2013), DC tried to bring to life a universe where all its major characters could appear from the comics, with the possibility of stand-alone movies for each of them. The movie neither received the praise from critics, nor the box office returns the studio was hoping for, which led DC to announce that they are going to delve into the depths of their whole superhero universe by turning the sequel to Man of Steel into a Justice League movie; an equivalent to Marvel’s The Avengers.

After Batman v Superman shockingly turned out to be a complete disaster, the only hope fans of this cinematic universe and its comics had was the supervillain movie: Suicide Squad. On paper, Suicide Squad looked like the light at the end of the tunnel for this franchise. The movie that could finally showcase DC’s rich characters and wipe away all the mess that Snyder’s Superman and Batman have created. The trailer came to even increase the audience’s expectations, as it successfully delivered an equal amount of action and comedic scenes.

Unfortunately, Suicide Squad couldn’t even meet the expectations of the most forgiving viewer. As early as ten minutes in, one could start realising that this was not even a movie at all, but a bunch of unrelated scenes edited to look like one long music video clip. The scenes are even accompanied by several well-known songs that mostly do not fit what is happening on-screen.

Suicide Squad’s plot is nearly non-existent. The writers couldn’t even bother to copy the superhero formula that has worked for Marvel numerous times before, instead giving us a distracted, aimless, and unimaginative movie. Every character, whether it is major or minor, feels like a hopeless robot. Without a convincing motive for any of the characters, everything that happens on screen feels forced. From the reason the squad gets created, to the unexplained sense of comradery they feel towards each other, over the desperate trial of humanising these criminals and making us cheer for them, all the way to the laughable way that the main villain of the movie rises to power, nothing but the thought that everything is wrong with this plot comes to mind while watching.

But even movies with the worst of scripts get to have a moment of greatness sometimes. At about halfway through, the squad faces an emotional obstacle where they decide to not continue their journey anymore, leaving the audience to wonder why the squad would choose to reunite and finish their task. This is where everybody thought something great is going to happen and hopes for this movie, even if mediocre ones, began to rise again─only to be shattered by the next scene, where Harley Quinn reveals the reason why she and the whole team are going to risk their lives to defend the world and save humanity, and that is that “they got nothing better to do”.

If a movie director ever decided to deliberately destroy a good idea, they would never have done it as perfectly as David Ayer. The director and writer who has given some good, but unmemorable efforts before (Fury, End of Watch, Harsh Times) is well known for transcending the emotional connection between brothers in arms to his audience; something that he miserably fails to do with Suicide Squad. He never allocates enough time to build a believable connection between his characters, consequently widening the gap between them and the viewer, and losing the audience to the incoherence felt with all the random events happening on-screen.

It is hard to imagine that a cast as strong as Suicide Squad’s might fail that miserably to give their characters any sense of significance, starting with Will Smith, who misses his mark by miles whenever he tries to represent his character, Deadshot. One couldn’t help but wonder whether this was the same well-established actor who has a career proven by an array of complex dramatic characters, or a rookie still trying to figure out how to display an emotional face in front of camera. Cara Delevingne gives an even worse performance than her terrible one in Paper Towns, bringing to life one of the most uninspired supervillains moviegoers have seen to date. Joel Kinnaman gives a performance as empty and cold as every performance of his entire career.

The biggest disappointment though, comes with a face full of makeup, calling itself: The Joker. The anticipation that comic movie fans had built on social media since the release of Jared Leto’s first photo with the Joker’s make up is as unbelievable as how terrible his performance turned out to be. His portrayal of the character is never enjoyable to watch, bringing nothing to the table other than the bleakness of lunacy─something that any other performer could’ve done as flatly as Leto does.

The one fine thing about Suicide Squad would be Margot Robbie’s original performance as Harley Quinn. She plays Joker’s love interest with all the wit and sleekness that fit the character perfectly. Robbie easily outshines everybody and every aspect of the movie, reminding us of the size of her talent. She even went on to film all her action sequences by herself, after refusing to hire a body double and committing to a punishing schedule of physical training for the action that the role demands.

Suicide Squad is the movie that finally gets the audience to realise how tired the superhero/villain genre is turning to be. A movie that feels like a combination of aspects previously tested in a lab and well proved that the audience would pay money to watch them. The result is a tasteless, unnecessary movie that no one would want to sit through.