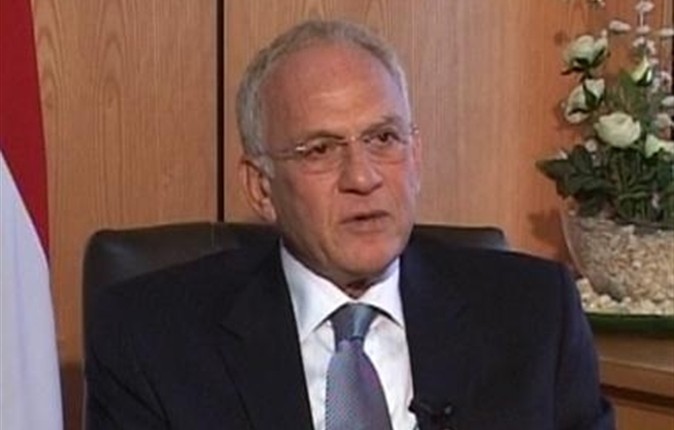 Banks operating in the Egyptian market will finish classifying the small- and medium-sized enterprises (SME) and microenterprises they are financing by the end of August in accordance with the unified definition the Central Bank of Egypt (CBE) set for these enterprises, according to Mohamed Kafafi, executive chairperson for the Egyptian Credit Bureau I-Score.

Kafafi explained that there are approximately 11.5 million customers registered on I-Score’s database as of July. These customers, including about 156,000 enterprises, obtained 35m credit facilities.

“I-Score is waiting for the banks to finish classifying the SMEs and microenterprises they are financing in accordance with the new definitions the CBE set for these enterprises in December 2015, in order to be able to classify the 156,000 enterprises registered on its database,” said Kafafi.

He added that since 2008, when I-Score started operations, any company that is granted credit up to EGP 1m is listed within the SMEs at I-Score. However, that situation will change after the new definitions the CBE set for these enterprises, which will help the company to conduct more accurate analyses about them, especially with regard to their defaulting rates.

“The CBE’s unified definition will have a good impact for providing the necessary financing to the SME sector. In addition, it will work on unifying the basis and the way of dealing with that vital sector in all banks, which leads to positive relations between SMEs and the banking sector,” Kafafi explained.

In statements to Daily News Egypt, Kafafi said that the operations of Nile Rating Company, which was supposed to be opened this year and is specialised in SMEs, have been merged in I-Score.

The CBE approved the launch of the Nile Rating Company in accordance with Law 159/1981 with a capital of EGP 20m—comprising a contribution of 74.26% from I-Score and equal shares of 1.17% from 22 banks.

I-Score obtained all the approvals needed to launch this company; moreover, the board was formed.

However, according to Kafafi, the studies conducted by I-Score concluded that launching this company was not useful; especially as I-Score owns the majority of its capital. Consequently, a decision was taken to not launch the company but rather merge the works it was supposed to carry out in I-Score.

I-Score was established under the name of the Egyptian Credit Bureau. Twenty-five banks, in addition to the Social Fund for Development, contribute in the company. The company’s paid-up capital amounts to EGP 30m distributed over 7.5m shares worth EGP 4 each.

The CBE granted I-Score the actual operations licence in January 2008, and the company started working in March 2008.

According to the managing director of the company, Mohamed Refaat El-Houshi, since 2011, I-Score has adopted a new strategy for its goal to help banks make the right decision based on trusted information with regards to credit.

He added that the company provides accurate reports for each bank about the status of its competitiveness, its market share, and how good its credit portfolio is, in addition to granting them early warnings through which they can improve the creditworthiness of their loan portfolio.

“The creditworthiness of the banks’ customers in Egypt has increased between 2008 and 2016. Even during the uprisings, some customers delayed the payment of their commitments toward banks; however, this defaulting is very minor compared to other countries,” according to El-Houshi.

El-Houshi revealed that the company intends to provide a new service to individuals by 2017: a follow-up on customers’ credit files. This service will enable any person to follow up on their position, and in case they are blacklisted it will allow them to know the reason. Futhermore, it will enable customers to make sure the information in that file is correct.

According to chief business development officer at I-Score, Ahmad El-Okdah, the company previously dealt with banks and is now aiming to deal directly with customers.

He explained that the company recently launched two new services in the market: credit enquiry through Banque Misr ATMs and enquiry via the internet for the customers of The United Bank.

2.4m small, microenterprises operating in Egypt as of end of 2015: CAPMAS

SMEs may be the key for a better Egyptian economy, but does the government care?