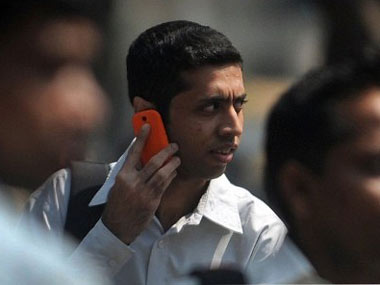 The number of mobile users increased throughout the first quarter of 2016, compared to the fourth quarter of 2015, according to a report issued by the Ministry of Communications and Information Technology. The report stated that the number of mobile subscribers increased from 94 million in the last three months of 2015 to 95.2 million in the first quarter this year.

According to the report, the current rate of mobile subscribers to population registered 108.3%, up from 107.4% over the fourth quarter of last year.

As for USB modem users, the report noted that the indicator registered the largest gap between the two quarters among other internet connection methods. The number of users dropped by 7.9% from 3.82 million at the end of 2015 to 3.52 million in the first quarter this year.

Mobile internet users also saw some decline. The indicator showed a fall by 1.6%, recording 25.88 million users, versus 26.3 million users observed in the last quarter of 2015.

Meanwhile, ADSL users rose to 4 million this year from 3.79 million at the end of last year—an increase of 5.57%.