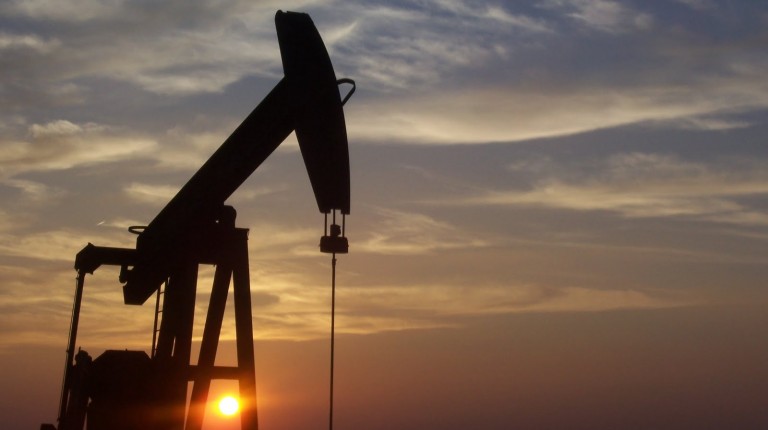 Apache, an American company specialised in the field of petroleum, plans to inject new investments in Egypt during the coming period and to sign new contracts for exploration soon, according to the company’s CEO John Christmann.

Prime Minister Sherif Ismail met on Sunday a delegation from Apache, which included the company’s chairperson, in the presence of Minister of Petroleum and Mineral Resources Tarek El-Molla to discuss the possibility of an expansion of Apache’s activities in Egypt.

The prime minister emphasised that the government is focusing on the oil and gas sector, and is working to provide new areas to increase the research and exploration operations in various parts of the country, in order to attract more foreign investment.

The new explorations will cover the necessary requirements for petroleum products from the industrial, service, and population sectors in the local market, as well as reducing imports and pressure on the foreign exchange, Ismail added.

Apache investments in Egypt exceed $12bn in 23 concession areas, including 20 production regions. The total production of the company reached 212,500 barrels of crude oil and condensate per day, and 883m cubic feet of gas per day of natural gas.

According to spokesperson for the cabinet Hossam Al-Qaweesh, the government targets to put the Egyptian economy on the right track, which is conducive to attracting more investment from international companies in all areas, particularly the oil and gas sector.

Apache’s CEO said that his company has been working in Egypt in the research and exploration fields for 20 years. The company contributes to achieving the optimum exploitation of Egypt’s natural wealth, as well as its contribution in raising the efficiency of the existing wells to increase the quantities extracted from them.

Christmann emphasised that the company targets to complete signing new exploration contracts in this vital sector, and to increase Apache’s own investments in the Egyptian market’s oil and gas sector in the coming period.

The cabinet agreed last year to amend the agreement for the Khaleda region in the Western Desert, and provide Apache with the area south of Om Baraka in the Western Desert to work in it. This comes under the framework of providing more investment opportunities for international companies operating in the oil sector.

Expansion of gas production tops state priorities for next period