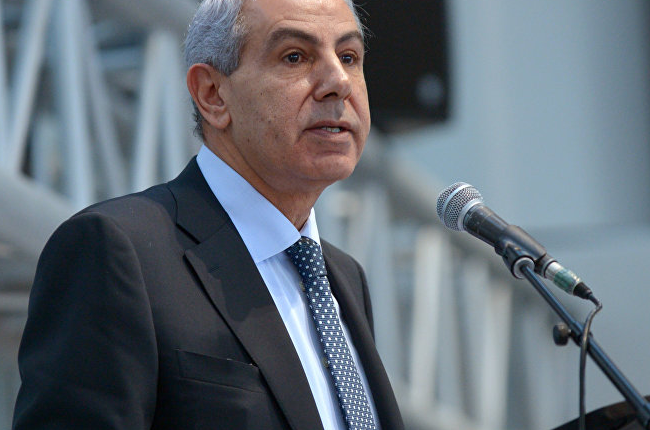 Egyptian exports to the United Arab Emirates registered $1.125bn in the first half of 2016, compared to $530m during the same period of 2015, an increase of 112%, according to Minister of Trade and Industry Tarek Kabil.

The trade balance between the two countries achieved a surplus in Egypt’s favour for the first time with a value of $746m, compared to a deficit of $99m in the trade balance during the same period of 2015.

These statistics were published in a report received by the Egyptian Commercial Services (ECS) in Abu Dhabi on the development of trade relations between Egypt and the UAE during the first half of 2016.

Plenipotentiary trade minister of the ECS, Ali Al-Leithy, said the reasons for the increase in Egypt’s exports come down to several factors, including the success of promotional efforts in presenting Egyptian products to Emirates consumers and the launch of new products within the Egyptian exports to the UAE.

Al-Leithy added that these new products include televisions that achieved exports of about $340m in 2015 compared to just $12m in 2012. This comes besides Egypt’s active participation in international exhibitions held in the UAE.

According to the report, the most important Egyptian exports to the UAE market in the first half of 2016 were televisions, raw gold, furniture, oranges, onions, shisha tobacco, electronic monitors, reception and television transmission devices, potatoes, 16-inch televisions, electric cables, copper wire, and coal.