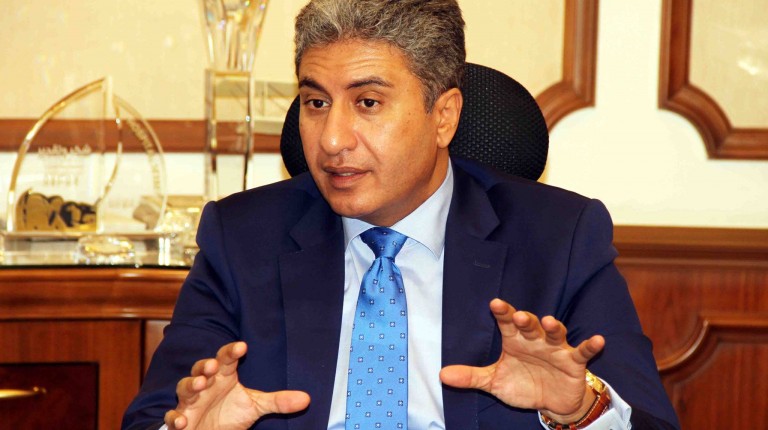 Egypt has reached an agreement with Russia on a road map that would lead to the resumption of suspended direct flights, announced Civil Aviation Minister Sherif Fathy on Monday.

During a press conference held at the ministry, Fathy said that the road map will include the continuation of inspection tours on airports and hotels led by Russia. The road map also includes the continued investigation into the crash of the Russian aeroplane in Sinai in October 2015.

Fathy said that the drop in Russian tourism to Egypt should not be considered a ”political” crisis, adding that Egypt is keen to reach a bilateral understanding with Russia by trying to fulfil all its demands for the benefit of both sides.

“There is a security agreement that was prepared by Russia, but until now Egypt has not received it,” said Fathy, while clarifying that “inspection tours carried out by Russian delegations on Egypt’s airports do not detract from the state’s sovereignty”.

Regarding the recent inspection tours carried out by Russian delegations, Fathy stressed that such tours, especially those relating to security, are considered a “right” reserved for all countries.

“Egypt has carried out similar inspection tours in different countries; this act does not detract from the state’s sovereignty as rumoured,” he insisted.

Despite Russia’s inspections, the minister insisted that Egypt’s airports remain under strict security measures that are executed only by Egyptian police, as it is the only entity assigned to secure the country’s airports.

Russia reportedly asked the Egyptian government to allocate terminal halls designated only for Russian tourists. Fathy said Egypt is ready to execute this demand in the event that the number of Russian tourists travelling to Egypt increases.

Last week, a Russian delegation began its inspection tour of airport security in the Red Sea city of Hurghada.

The delegation included one of Russian president Vladimir Putin’s assistants and other officials who are assigned to inspect security measures in Hurghada, Cairo, and Sharm El-Sheikh airports.

The Russian delegation conducting the inspections is expected to submit a final report to Putin, who will then determine the fate of the almost one-year suspension of Russian tourism to Egypt.

Egypt’s tourism significantly declined following the 25 January Revolution; however, tourism suffered even more when a Russian aeroplane crashed shortly after taking off from Sharm El-Sheikh airport in October 2015. All 224 passengers and crew on board were killed.

The following month, the Islamic State-affiliated group Sinai Province claimed responsibility for the aeroplane crash, which they claim was executed with an improvised explosive device (IED).

Amid the confusion over the crash’s cause, the United Kingdom and Germany suspended their direct flights to Sharm El-Sheikh, in addition to Russia.

Fathy visited Moscow in July and invited Russian experts to inspect Egyptian airports in hopes of resuming direct flights as soon as possible.