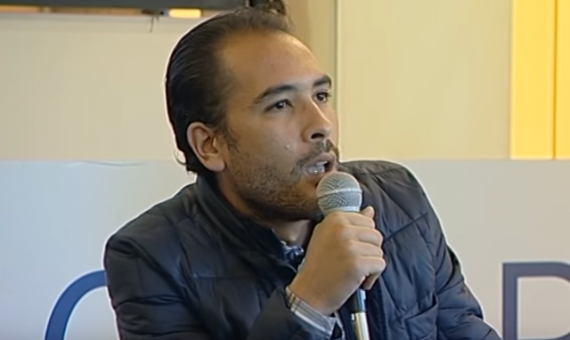 A number of international lawyers signed a petition on Monday calling on Interior Minister Magdy Abdel Ghaffar to release prominent human rights lawyer Malek Adly who has been kept for over three months in solitary confinement.

The lawyers referred to the deteriorated condition of Adly in detention and how it violates prison regulations according to the law. The petition called on the state to improve the conditions of the lawyer in prison to meet the standards of Egyptian law.

In the petition, the lawyers called on the EU as well as individual governments of EU member states “to take immediate steps to put pressure on Egyptian authorities to end practices of abduction, torture, and abuse against detainees”.

They also praised the decision of the Italian senate to halt military aid to Egypt, which came as repercussions following the still unsolved murder of Italian student Giulio Regeni in Cairo.

Adly was arrested on 5 May after a month-long campaign against the maritime demarcation agreement that saw the transfer of the Red Sea islands of Tiran and Sanafir to Saudi Arabian sovereignty. He is charged with attempting to overthrow the regime, spreading false information, and inciting protests.