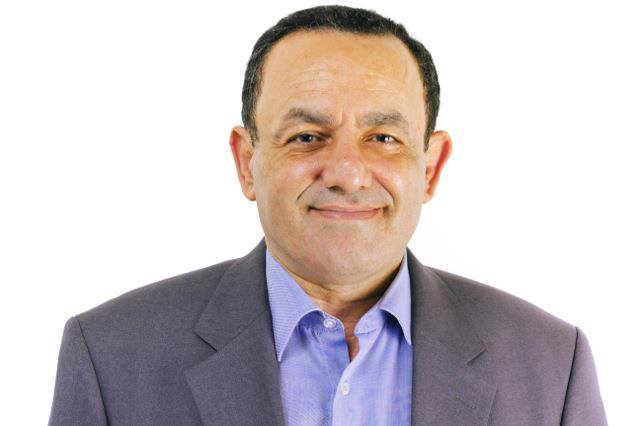 Parliament’s Constitutional and Legislative Affairs Committee postponed on Monday its meeting that is set to discuss qualifying Amr El-Shobaky as a member of parliament instead of Ahmed Mortada Mansour after a court verdict was issued in July in favour of El-Shobaky.

The committee postponed the decision as they did not have a quorum; it also has not set a date for the next meeting. Parliament earlier referred the court’s decision to the committee for a report to be prepared about the verdict.

El-Shobaky’s campaign announced on Tuesday that its lawyer, Essam El-Islamboly, will file a request to the administrative judiciary to implement the court’s ruling.

Laywer Eslam El-Dabh told Daily News Egypt that the cassation court’s ruling is final and must be implemented. He added that parliamentary speaker Ali Abdul Aal may face a fine and prison sentence if he halts the court’s decision.

El-Dabh said that the Constitutional and Legislative Affairs Committee in parliament is a respected committee, but El-Shobaky has to say the parliamentary oath before the end of the current session.

After a recount of votes, El-Shobaky won the parliamentary seat after it turned out that he won with a majority. Controversy erupted in parliament after it appeared that it was delaying the implementation of the decision.

El-Shobaky said in a statement that questioning the court’s verdict is unacceptable, adding that doubting the judicial authority is improper. He also added that Abdul Aal should be the one asked about the delay in implementing the court’s ruling.

El-Shobaky’s lawyer, Essam Al-Islamboly, said on Sunday that what is happening is “legal and constitutional chaos”, stressing that El-Shobaky will have to file a request to the administrative judiciary to implement the cassation court verdict before the end of the current session that will end in October.

Competition over ‘hotspots’ in runoff elections on individual seats