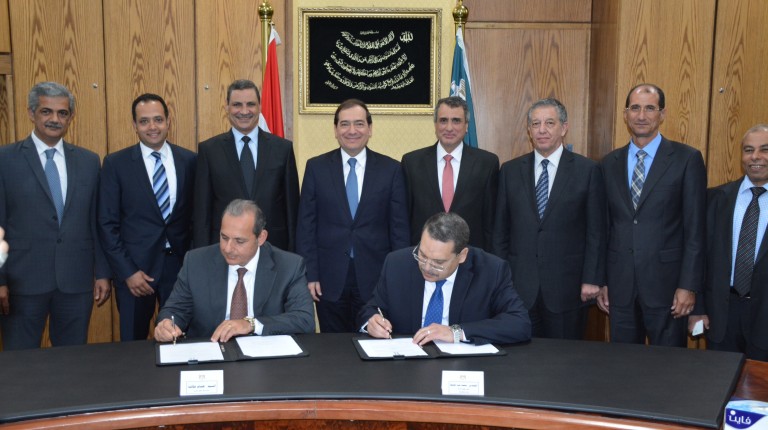 After the UK’s decision to leave the EU, low yields in developed economies have made emerging economies’ stock, bonds, and investment opportunities extremely attractive. This will make Egypt’s reform less painful and has seen Egypt enter the top 10 of FDI recipients.

Inflows into emerging economies, no matter the risk, have less to do with individual financial characteristics and more to do with the universal desire for anything that has positive yield. A quarter of the global economy has negative interest rates in which central banks in developed nations have entered into a race to the bottom.

Emerging markets on the other hand have been offering around 6% interest in bonds, currency, or stock, which has seen $18bn rushing into emerging markets’ debt funds and $6bn into equities markets over the past six weeks, according to EPFR Global.

A major role in the flood to emerging economies has been the weakening US dollar as a result of inaction on the part of the Federal Reserve, which has seen its role in the policy world pushed to the sidelines. The faltering US dollar has had a role in lifting emerging markets’ currencies, keeping a cap on interest rates, and increasing interest in emerging markets’ assets in energy, commodities, and debt.

Poor performance in the world economy since the 2008 financial crisis means that the inflows to emerging economies are likely to keep up steam as they are long overdue. Managing Director at the International Monetary Fund Christine Legarde stated that GDP growth in emerging markets is expected to increase every year for the next five years while developed economies stagnate.

The lower value of the US dollar will also provide breathing room and help the Egyptian government institute economic reform plans. The Central Bank of Egypt has been in a process of devaluing the Egyptian pound to phase out the informal currency market, which has been partially due to the strong US dollar. A US dollar on the decline will also help with Egypt’s alarming foreign currency crisis and relieve the burden on imports.

This month, Financial Times ranked Egypt tenth, above the expected rank, on the list of FDI recipients from foreign companies seeking to build their operations from the ground up, including new production facilities, new distribution hubs, offices, and living quarters.