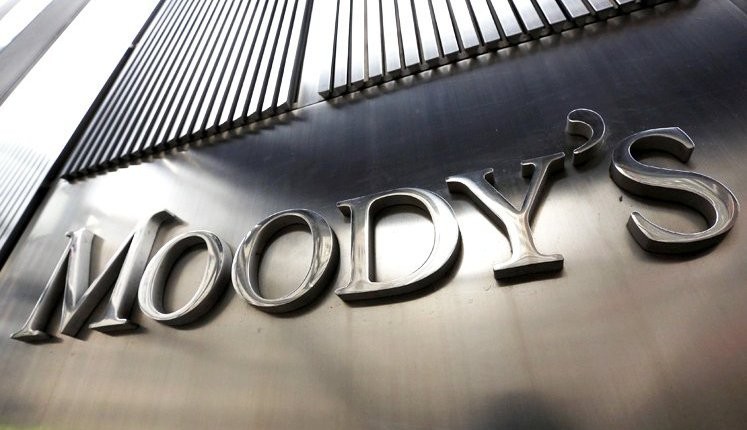 Oil prices are expected to remain at a low price point, moving between $40-$60 per barrel over the medium term, said Steffen Dyck, a senior credit officer at Moody’s, in a report published on Monday.

In an earlier statement by Dyck in July, he said that the low prices of oil do not constitute any benefits for the trade balance of a net oil importer such as Egypt and “have in fact affected oil exports more negatively than imports”.

In the near term, Moody’s raised the bar for Brent Crude and said it will go for $40 per barrel in 2016 and $45 in 2017. Dyck said that the GCC countries will “continue to struggle with economic, financial, and foreign challenges”.

The post-price increase relief for the short term can affect the speed of financial reform in some of the GCC countries. Moody’s added that the strength of the foundation of each country will decide which countries will be able and willing to advance in harsh reforms on the medium term.