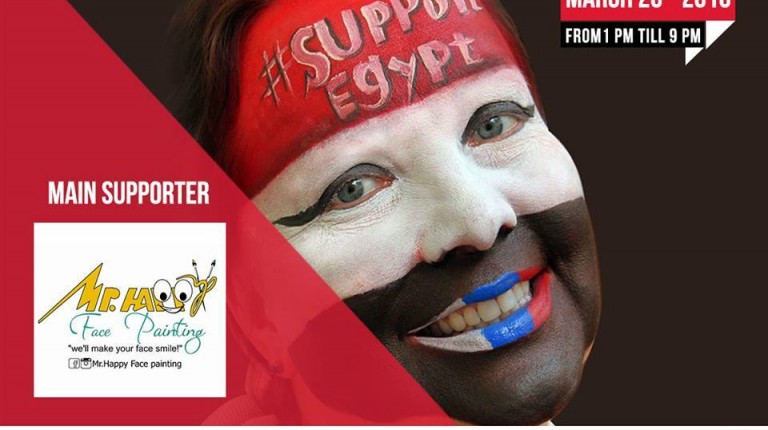 When Rabab El-Meligy picked up her daughters Dania and Haya from summer school and brought them home, she had no idea that this would be the last time she hugged Dania while she listened to her innocently share stories about her day. Only 10 minutes after they had got in the car to drive from Fifth Settlement to Zahraa El-Maadi, it was crushed under the tires of a truck operated by a driver under the influence of drugs.

The dramatic accident took place on Egypt’s most dangerous highway, the Ring Road, earlier in August. When El-Meligy was heading home, she found a truck horizontally crossing the road. In an attempt to avoid it, she slowed her car only to be run over by another speeding truck coming from behind that failed to slow down.

After the crash, the truck drove in reverse as the driver wanted to escape, leading El-Meligy’s car into another strong clash with the stopped horizontal lorry.

After her car turned to paste, the truck driver fled, leaving Dania dead and her mother and sister in critical condition.

Soon after the incident, El-Meligy began to recover. She started an online campaign seeking to change the traffic law in Egypt through the power of social media.

“Tell my story and spread it as much as possible. I don’t want another mother to lose any of her children. No family should go through what we’re going through or feel the heartache that we do,” El-Meligy posted on her Facebook account while telling the story.

The published picture of the car, which can no longer be recognised or identified as a four-wheel vehicle, alongside pictures of Dania’s pure smile and the written story, caused a social media uproar among users.

“My daughter died due to a reckless truck driver. And there could have be dozens of others dead and injured if not for God’s mercy,” Rabab said in her post.

The post was the start of an online campaign seeking to make a real difference on the ground regarding car accidents caused by trucks. Over 37,000 people shared the post with the hashtag, demanding action for the prevention of trucks to use highways during traffic hours.

People showed support by reposting the hashtag, writing about the incident, and spreading news of accidents that take place every day without anyone noticing.

“I don’t want anything from anyone or from the government. I just want to save other children’s lives and prevent mothers from feeling what I am suffering from now,” she stated.

While publishing others’ stories of lorry accidents, Rabab showed the high rates of such accidents on the highways, and most of them have one thing in common: the driver gets away and he’s never jailed.

Acting upon the social media uproar, lawyer Samir Sabry filed a case against the prime minster and the minsters of transportation, interior, and finance requesting them to issue laws to “stop bloodshed on the roads”.

In his case, Sabry demanded the government issue a law that withdraws the licences of heavy truck drivers in cases of using roads outside of a specific time frame or during traffic hours.

“I’m a bereaved mother, but I’m also a mother that won’t let go of her daughter’s right. I might not be able to walk now, but I will never get tired of demanding Dania’s right. I know this won’t bring her back, but at least it would save others’ lives,” she concluded.