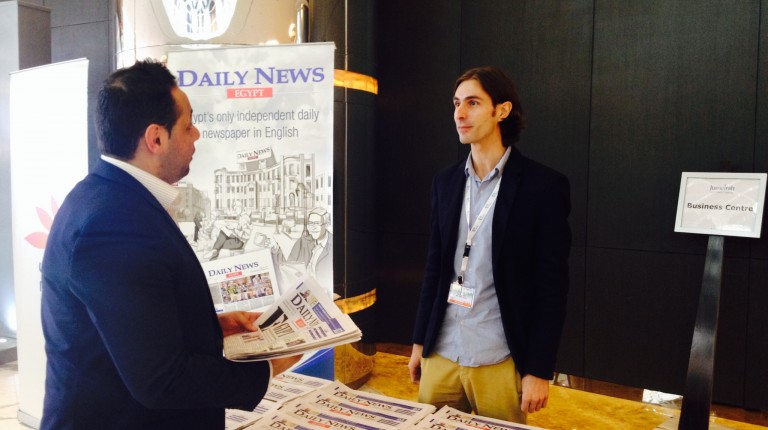 Once more, the Coptic Orthodox Church announced its approval of the government’s draft law on the construction of churches. The announcement follows weeks of public debate in the Christian community out of concern that the law would not remove long-time imposed restrictions on churches.

Pope Tawadros II met on Wednesday with over a hundred bishops who represent the Orthodox Church. The church said in a statement that discussions took place over the draft law, which is composed of 10 articles.

Previously, the draft that obtained the approval of Egypt’s three major churches was reported by church officials to contain eight to nine articles.

Amid a lack of transparency on behalf of both the church and the cabinet, it remains unclear whether the articles to which the churches had initially objected have been removed. The church’s statement said that it “hopes that law enforcers will embrace an open-minded attitude and not a literal application of the legal articles,” which raises questions on whether the new law will satisfy Christians.

Among the strongest rejections of the church was an article which required security approval as a condition to licensing the construction of churches.

Earlier this week, the church claimed that despite an initial agreement with the government, the latter did not abide by the agreement. Currently, the church is once more announcing its acceptance of the draft law, which is supposed to be sent to the House of Representatives for discussion and approval.

Daily News Egypt contacted the Evangelical Church regarding their stance on this new situation, but they declined to answer.