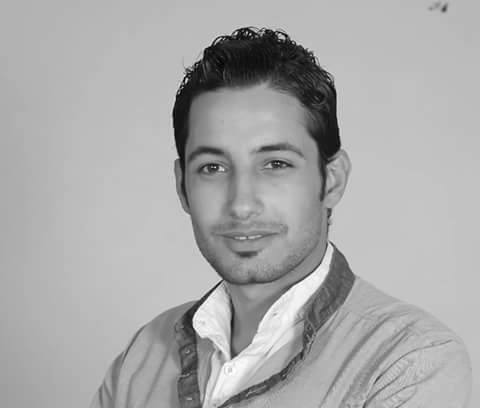 The East Alexandria Court decided on Friday to release Islam Khalil who was accused of assaulting police officers in new case, despite the release order he received a few days ago in the original case.

Khalil was finally allowed to undergo medical tests that proved that the police officer physically assaulted him, as he had bruising on different parts of his body.

He was accused of assaulting a number of police officers in Al-Raml police station and was previously accused of belonging to an outlawed group, and inciting violence that targeted state stability and security.

However, Khalil received his final release orders in both cases but has not yet returned to his home as the release procedures are still ongoing.

Prior to this, he was prevented from undergoing medical tests, ordered by the prosecution, to prove that he had been assaulted by a police officer.

Two days following the release order and payment of bail, Khalil was transferred from Borg Al-Arab prison, where he was being detained, to Al-Raml second district police station, where he alleges a police officer verbally and physically assaulted him.

Hours after the alleged assault took place, Khalil found himself accused in a new case of assaulting a number of police officers. The prosecution referred Khalil back to prison and ordered for an investigation to be carried out into the incident.

Prior to the investigation, the prosecution order him to undergo a medical test to prove that he had been psychically assaulted, but his brother said that he was transferred to prosecution without it.

His brother explained that Khalil had sustained bruises on different parts of his body, and the police officer threatened to stop the release order, telling him he would accuse him in other cases.

The Egyptian Commission for the Rights and Freedoms demanded the immediate release of Khalil as well as the implementation of the release order and an independent and impartial investigation into the case involving the police officer.

Khalil had been released on Sunday by the East Alexandria Court after he had spent over one year in pretrial detention on a bail worth EGP 50,000.

Khalil, 27, was arrested on 24 May 2015 at around 3am from his home, along with his brother Nour and their father.