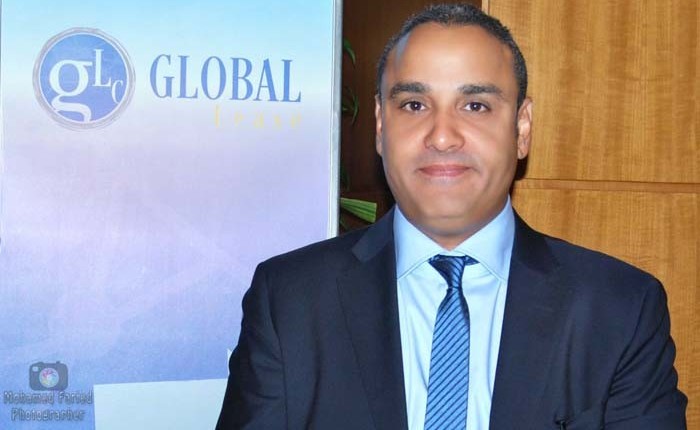 The US dollar shortage is imposing new restrictions on credit leasing companies operating in Egypt, according to a number of company heads.

Tarek Fahmy, CEO and managing director of A.T. Lease, said that credit leasing is a more flexible funding solution to support and encourage financing plans and sustainable growth of all economic sectors in Egypt.

He added that leasing companies are facing many challenges, most notably the scarcity of foreign currency, which forces import companies to halt their operations due to the difficulty of opening letters of credit.

Moreover, credit leasing companies also lack alternative sources of funds other than banks, according to Fahmy.

Sherif Samy, chairperson of the Egyptian Financial Supervisory Authority (EFSA), announced that the value of credit leasing has amounted to EGP 11bn so far in 2016.

Global Lease CEO, Hatem Samir, said that the increased activity of the sector is a result of many companies resorting to credit leasing for funding, considering its advantages, especially for small- and medium-sized enterprises (SMEs).

QNB Alahli Leasing Company chairperson, Abdel Mohsen El-Semary, noted that the US dollar shortage had a great impact on activities that rely on opening letters of credit for imports from abroad. He added that it did not impact the entire sector, as real estate accounts for a large part of it.

He pointed out that the loan from the International Monetary Fund (IMF) will support the Egyptian economy in general, as well as non-banking financial services, led by the credit leasing sector in light of the state’s desire to implement a number of national projects.