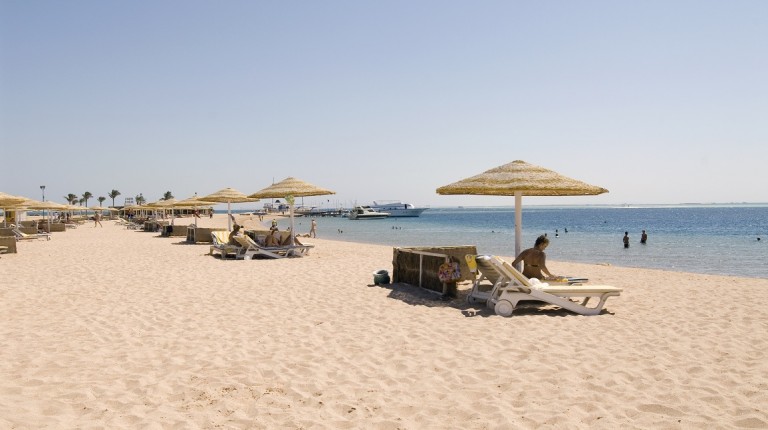 Banque du Caire is studying the projects that are planned to be established at the Suez Canal Area Development Project in preparation for funding, according Ayman Mokhtar, head of corporate banking, senior general manager and executive director at Banque du Caire.

He said that a bank delegation recently visited the area to identify the investment map there, noting that the bank is fully prepared to finance projects in the area and provide them with its technical expertise.

Regarding the complaint of some factories suspending their operations due to the US dollar shortage, Mokhtar said that Egyptian industry is facing challenges and those dollars are prioritised for raw materials and production requirements of real-production factories.

He explained that some factories serve as assemblers without any value to the final production. “The bank focuses on real industry that give the economy added value, and on replacing imports with domestic products,” he stressed, adding that Banque du Caire finances imports of strategic goods specified by the Central Bank of Egypt (CBE), including baby formula, oils, and food.

He noted that restarting the stalled factories is governed by controls and limitations placed by the CBE.

According to Mokhtar, Banque du Caire will float the stalling factories and support them if their owners are among the bank’s clients. “If it’s not a client, the owner’s bank should be the first to offer help.”

Mokhtar noted that it is very important to consider the reasons behind factories closing and whether or not they are funding related, as factories usually shut down due to reasons related to their production competitiveness and poor management.