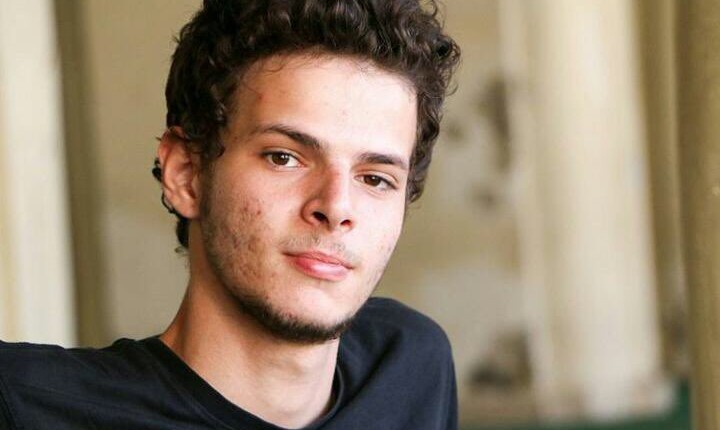 A photojournalist has been reported as forcibly disappeared, after security forces allegedly arrested him in Matariya, according to the independent Journalists Against Torture Observatory (JATO).

JATO’s lawyer Ali El-Halwany told Daily News Egypt Sunday that photojournalist Omar Adel called his brother on Friday at 7pm to tell him he had been arrested. “Adel told his brother he was going to the Matariya police station, but when we asked for him there, officials denied that he was present,” El-Halwany said.

JATO filed complaints to the prosecutor general and the Interior Ministry, demanding to know the whereabouts of Adel, for investigations into the incident, and his immediate release.

“[Monday] we will head to the Matariya police station to inquire again,” El-Halwany said. He asserted that even though “enforced disappearances” are not acknowledged in Egyptian laws, Adel is missing and his detention is unlawful according to the criminal procedures law, because more than 24 hours have passed since his arrest, without him appearing before prosecution authorities.