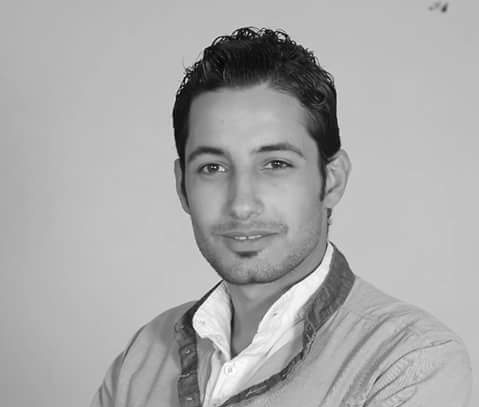 Activist Islam Khalil is still held in detention pending National Security investigation, and was transferred to its headquarters for further investigation on Monday, according to his lawyer and brother Nour Khalil.

Islam is still facing investigation and detention despite receiving release orders in all cases.

The detainee has completed over 442 days in detention.

Islam received a release order in his original case by the East Alexandria Court on 21 August, with a bail of EGP 50,000. Originally, he was arrested on 24 May 2015 from his home, accused of belonging to an outlawed group and inciting violence that targeted state stability and security.

Following the first release order, he found himself accused of assaulting a number of police men in Al-Raml second district police station in new case, according to Nour.

Following medical tests to prove that Islam was actually assaulted by police, he also received a release order in this case.

Nour told Daily News Egypt on Sunday that when asked about the reasons for delaying his brother’s release, police station officials said that they are still waiting for confirmation from the National Security Apparatus.