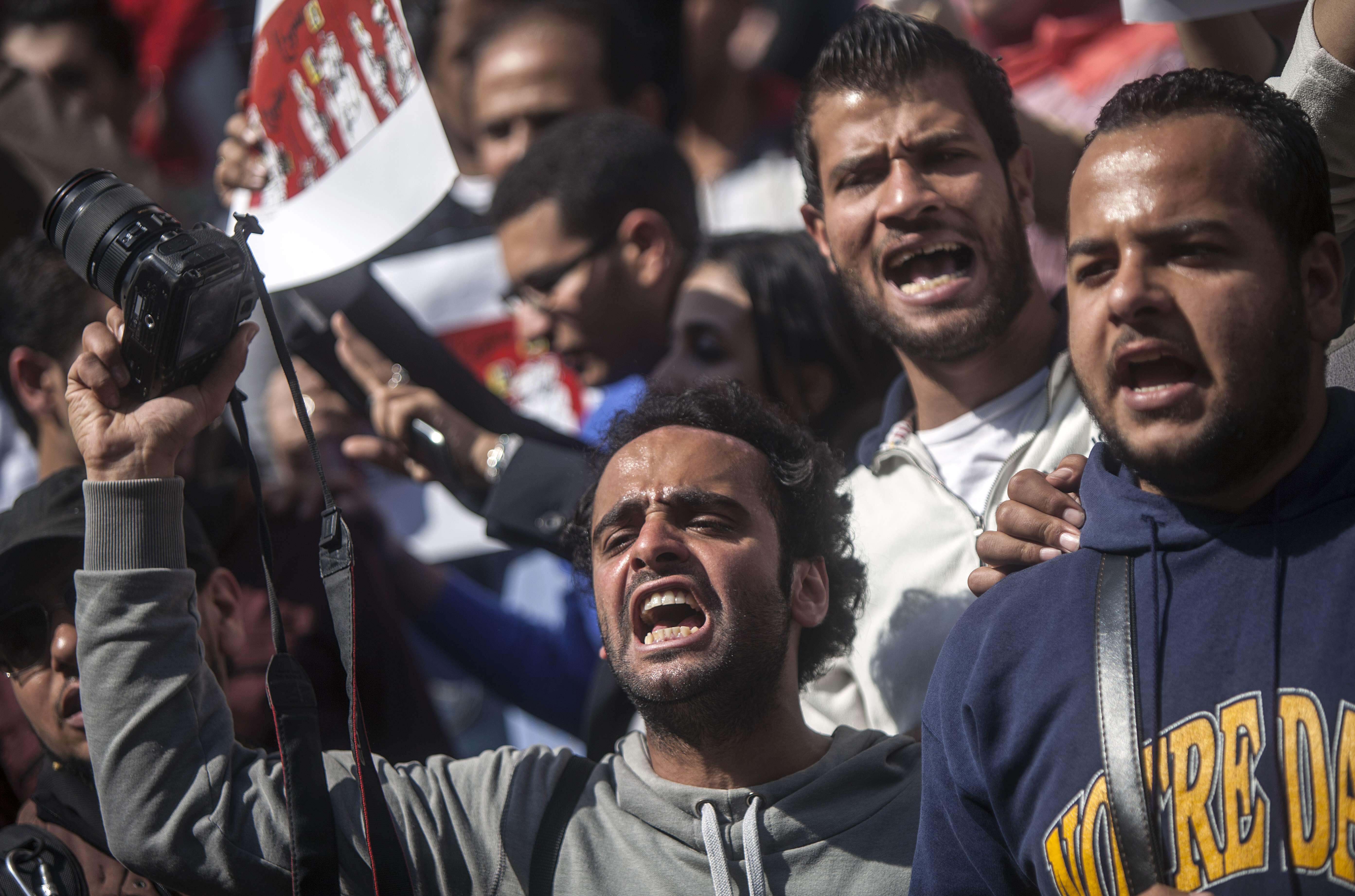 In a report on journalists who have been detained in solitary confinement released Sunday, the independent Journalists Against Torture Observatory (JATO) condemned the deteriorated conditions of the cramped cells prisoners are held in.

According to detainees who experienced solitary confinement as a disciplinary measure in prison, the cell is barely three to five hand spans. “It has no electricity, no water, no bathroom, or anything whatsoever,” formerly imprisoned photojournalist Ahmed Gamal Ziada previously told Daily News Egypt in an interview in 2015 after his release.

According to JATO, at least four journalists besides Ziada experienced detention in solitary confinement. They include detained photojournalist Mahmoud Abu Zeid ‘Shawkan’, who spent four days there in February, after being accused of sneaking a mobile phone into Tora prison.

Moreover, RASSD journalist Samhy Mostafa was sent to solitary confinement in October 2015 in Wadi El-Natroun prison. According to JATO, a scheduled visit by his wife was cancelled under the pretext of a “penalty” applied on her husband. Mostafa was sentenced to life in prison in the case publicly known as the “Rabaa operations room”.

El-Saqqa, who was arrested upon the police storming of the Press Syndicate on 1 May, spent more than two months in solitary confinement, deprived of his basic rights—such as a bed, water, and family visits, according to his sister Zeinab’s press statements.

“No windows, no fans, no water, and only a plastic box to [relieve myself]; such is the summarised description of the disciplinary cell, or as jailed journalists call it: the cemetery of the alive ones,” stated JATO, pointing out to the conditions further complicated by the hot summer season.

One of the longest detentions in solitary confinement was that of rights lawyer Malek Adly who spent 100 days in such a cell.

Meanwhile, the Freedoms Committee at the Press Syndicate will meet on Tuesday to discuss the latest situation of detained journalists in need of urgent medical treatment, under a campaign called “we will treat them” launched in December 2015 against the refusal to provide medication to jailed journalists.

A hand spans worth of space

Without a hashtag: More forgotten journalists behind bars