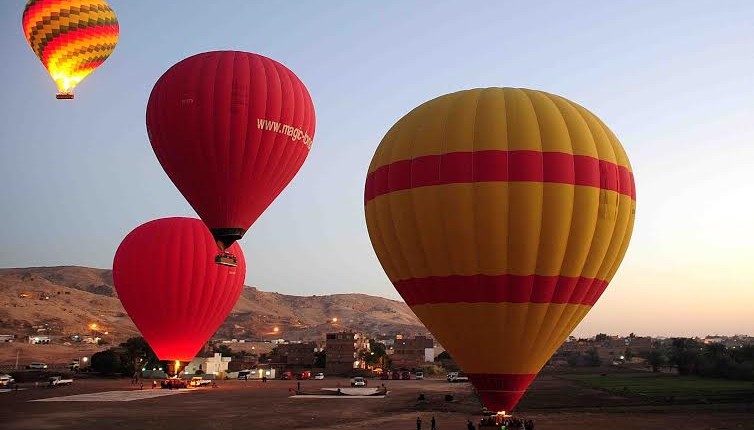 Twenty-two Chinese tourists were injured in Luxor on Tuesday after a hot air balloon made an emergency landing in Al-Habil village east of Luxor.

The balloons are known for attracting high-paying tourists. A two-hour balloon trip costs approximately $100, while prices for special trips lasting two hours or more can cost as much as $500.

The value of an Egyptian’s life