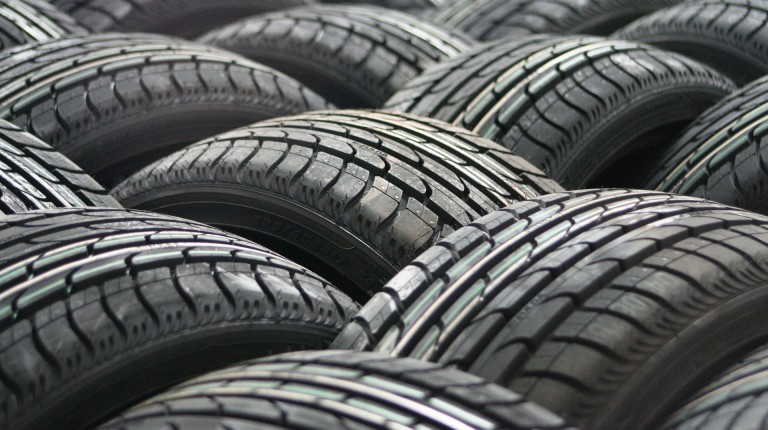 The prices of car tyres and rims increased over the past five months as a result of the successive increase in the US dollar exchange rate.

The market has witnessed a recession period and a decline in the sales of merchants and agencies by nearly 65% compared to the same period last year, which witnessed a recovery period during the summer.

Hussien Mahmoud, sales manager at El Mostafa Wheels and Tires, said that the increase in the price of the US dollar in the past five months increased wheel and tyre prices, obstructed selling and buying traffic, and caused a market recession.

The prices of Kenda tyres—an American-Canadian manufacturer—also increased. The price of 185/65 R14 tyres registered EGP 500 from EGP 410. He pointed out that the decline in the company’s sales in the Egyptian market is due to high prices and high production costs. The company has had to offer tyres of the same brand, but made in Turkey at lower costs, in an attempt to stimulate sales in Egypt.

Mohamed Al Saidi, sales manager at Al Saidi for Tyre and Wheels Trade, said that tyre and wheel prices increased since the beginning of this year, due to the high dollar exchange prices., which led to a significant decline in sales, despite the recovery of the buying and selling traffic during the summer every year. However, 2016 has broken this rule affected by the prices increase.

Al Saidi said that they offered new brands of tyres in the market at low prices to combat the current high prices of the other brands to suit the consumers’ needs and to encourage them to purchase these tyres when they need to—especially since the high temperature in the summer damages the tyres.

Mohammad Nader, chairperson of Al Kabeer Trading Company, said that the prices of wheels increased by an average of EGP 400 per set, which led to a decline in sales and spread of recession.