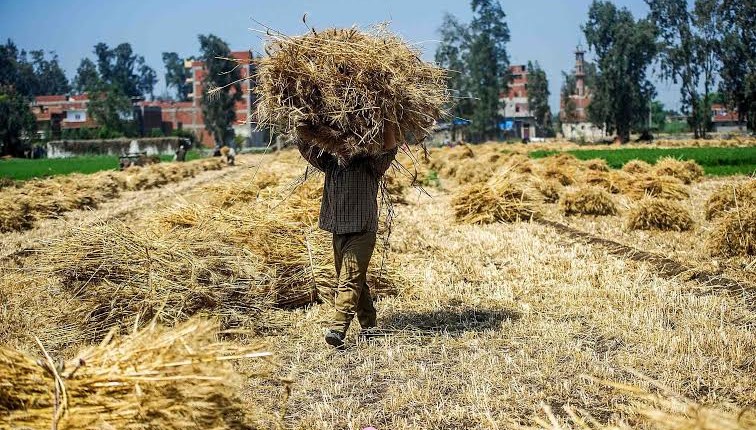 Two defendants accused of corruption in the infamous wheat supplies case were granted release after paying huge sums of money to the government.

According to state media on Monday and Tuesday, the first defendant paid EGP 77m and the second paid nearly EGP 87m. The two defendants own wheat silos and also each had to pay EGP 500,000 bail.

The releases come shortly after the resignation of Minister of Supply Khaled Hanafi. According to the prosecution authorities, wheat supply fraud is estimated to stand at EGP 533m.

However, Parliament Speaker Ali Abdul Aal has stated that the monitoring role of the parliament has ended with the minister’s resignation, state media reported. This came during Monday’s general session that discussed the report of the fact-finding committee on the wheat scandal.

Interrupting the parliament’s task of monitoring the accountability of the executive authority, Abdul Aal reportedly said: “recommendations will be sent to the government so as to avoid mistakes in the upcoming supply season.”