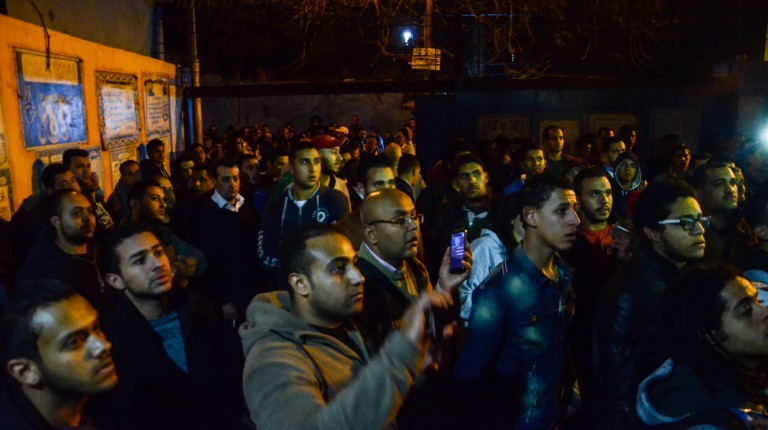 The NTRA has approved the regulatory framework of the Egyptian communications market, which includes offering 4G services. The 4G services will allow for increased internet speeds and enhanced quality of services as well as new services. With TE being a new operator for mobile phone services, competition will increase, which will eventually benefit users in terms of the quality of the service as well as prices. Moreover, this will provide more revenues for the state treasury and create new jobs.

The licence is worth EGP 7.08bn. Part of it will be paid immediately. It is estimated at EGP 5.2bn with 50% being paid in Egyptian pounds and the remainder will be paid in US dollars. The remaining part, worth EGP 1.88bn, will be paid starting one year after signing the licensing contract in equal instalments for four years. The licensing is valid for 15 years from the signing date.

Tamer Gad Allah, managing director and CEO of TE, said that the company’s obtainment of the licence accomplishes the company’s goal towards becoming an integrated operator.

Gad Allah stressed that TE has developed its infrastructure through the use of fibre-optic technology to prepare for the transition into an integrated operator.