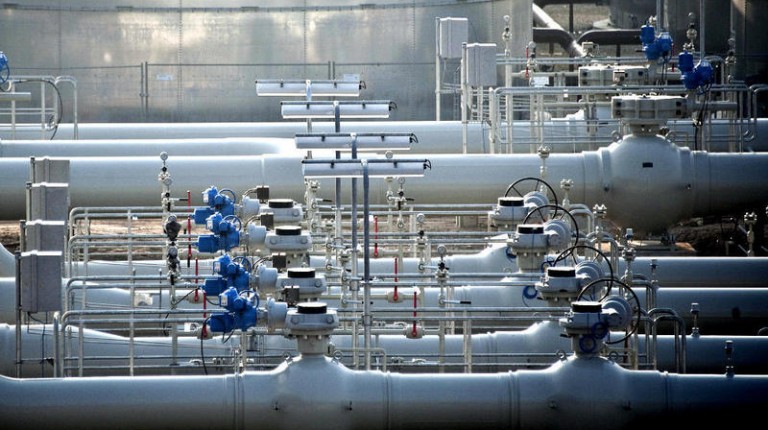 Egypt and Cyprus announced the signing of a deal on Wednesday to transfer Cypriot natural gas to Egypt via a pipeline.

The gas will be used for domestic purposes or it can be re-exported. The transfer will begin once production starts on the Cypriot natural gas fields.

The deal was signed in the Cypriot capital of Nicosia between Egyptian Petroleum Minister Tarek El-Molla and Cypriot minister of commerce, industry, and tourism Yiorgos Lakkotrypis.

El-Molla said that the deal is considered a preliminary agreement for transporting Cypriot gas to Egypt through a marine pipeline that extends from Cyprus to Egypt.

Egypt currently has two liquefied natural gas (LNG) facilities in both Edco and Damietta that are being underutilised. Such facilities could be used to export Cypriot gas to foreign markets.

El-Molla added that the agreement will positively affect the development of the Cypriot Aphrodite field, in addition to fulfilling Egyptian domestic market needs.

US energy firm Noble found an estimated 4.5tn cubic feet of natural gas in the Aphrodite field in 2011, and in 2015 the Egyptian Natural Gas Holding company (EGAS) announced the signing of a memorandum of understanding (MOU) for natural gas imports with Noble.

Moreover, the proximity of Aphrodite field to Egypt’s Zohr field (90km), which is currently being developed by Italian company Eni, could allow the development of joint fields, which in turn could pave the way to create a regional natural gas infrastructure network.