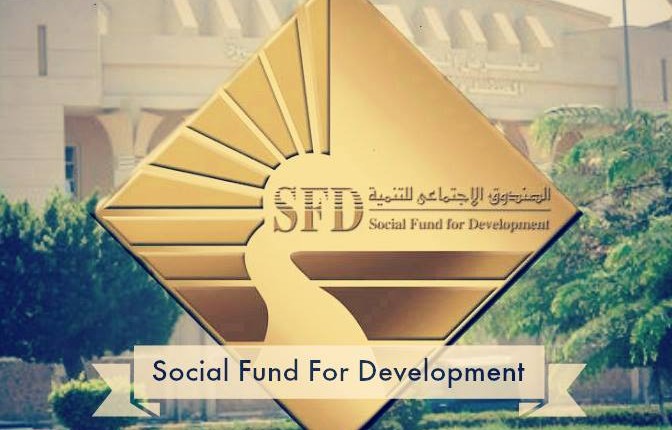 The Social Fund for Development (SFD) injected finances worth EGP16.9bn to finance 97,800 small and micro-projects in the first half of 2016, according to the SFD’s report. This step provided 121,100 job opportunities.

The commercial sector acquired 59% of the small and micro-projects that are financed by the fund.

The loans provided by the fund to the projects in that sector totalled EGP 1.3bn given to 62,100 projects.

The service sector’s projects acquired finances worth EGP 304.8m to 11,000 projects and represent 18% of the total projects financed by the SFD.

The industrial sector’s projects acquired 10% of the total projects financed by the fund, and freelance project financing is roughly EGP 32.11m for 965 projects.