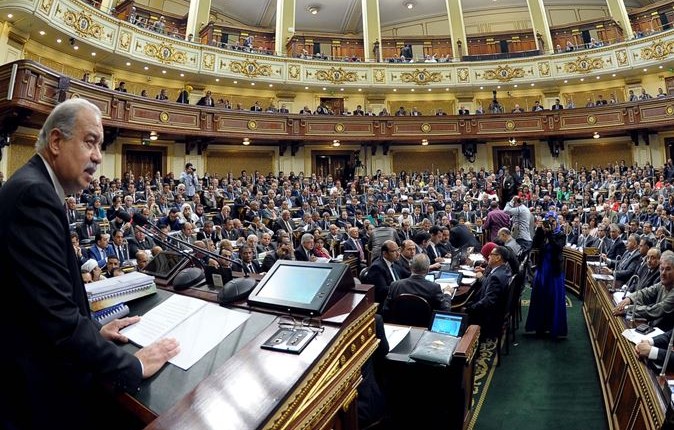 The House of Representatives will end its first legislative term on Tuesday, according to state media.

The parliament should issue a report on its performance during the past months. It held its first session in January.

According to the constitution, the parliament gets elected every five years.