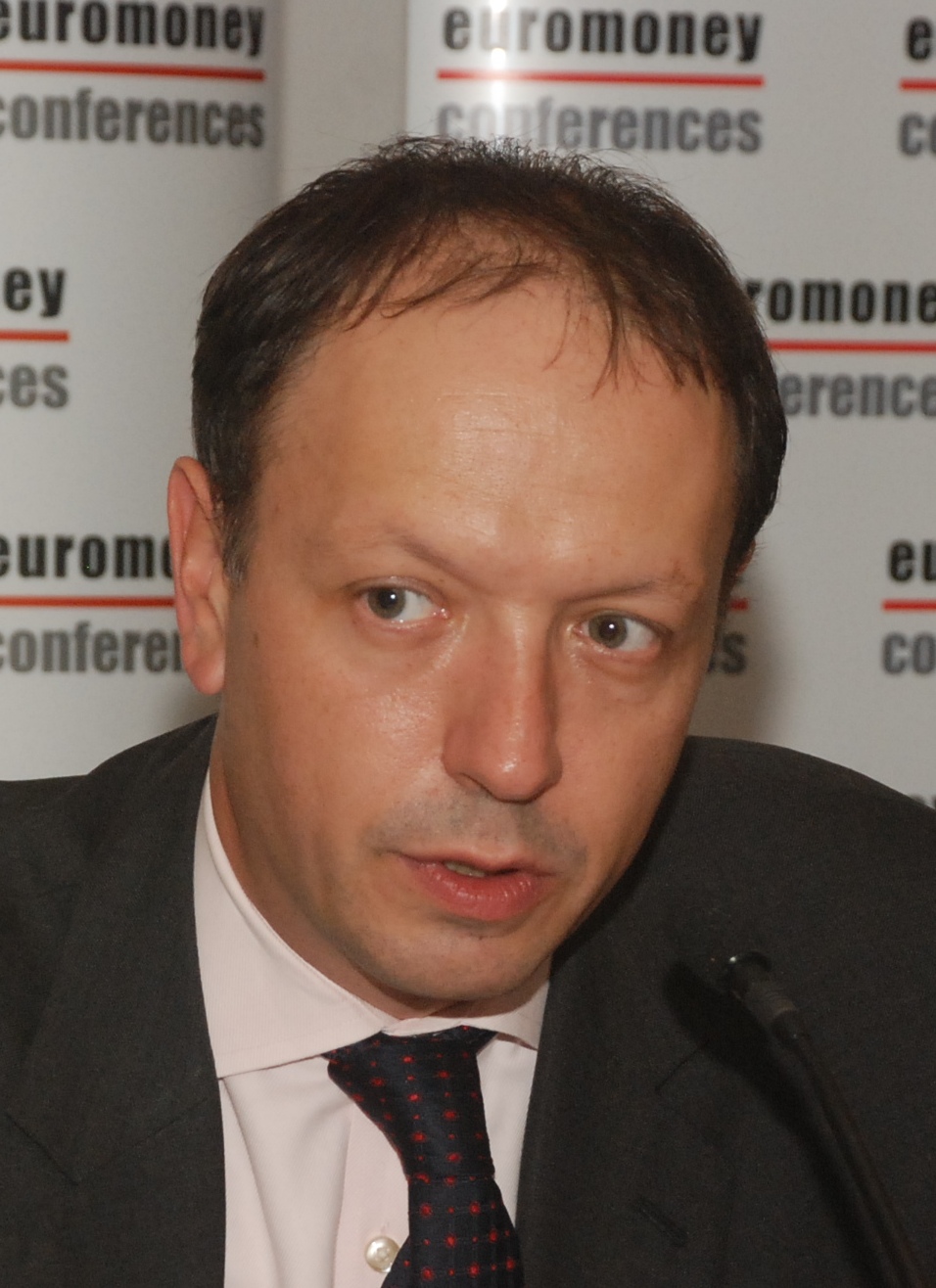 Egypt has recently been the subject of a number of deeply unflattering articles in the international business media.  Many criticisms have been levelled at the actions, and inaction, of Cairo’s economic policy-makers. These criticisms have not made many friends in Egypt—so I do not propose to repeat them. I also think that, like much of today’s media coverage, the opinions are expressed at times with unhelpfully negative vocabulary and appear to appeal as much to sentiment as to reason.

Notwithstanding the preferred language of modern media coverage, Egypt’s challenges are not easily solved—even by armchair commentators. Egypt’s large low-income population has endured great economic hardships over the past five years. The government is understandably concerned with how much more pain the people can bear. But the reforms necessary to underpin the foundation of sustainable future growth will be painful—possibly very painful. Inflation is going to rise, jobs are going to be lost in uncompetitive industries, and magic bullets such as tourism, oil receipts, remittances, and FDI are not going to provide solutions within the desired time frame.

The International Monetary Fund (IMF) agreement is a necessary but not sufficient condition to begin to move the economy in a better direction. It will unlock flows of bilateral and multilateral investment capital into areas of the economy (electricity, infrastructure, SMEs) which desperately need them and are catalytic for future growth. But the average Egyptian will not feel their impact in the same way as they would increases in subsidies or more government ‘jobs’ (neither of which will or should happen).

Egypt’s current economic challenges stem from two main places: first is the drying up of the external capital inflows (tourism, oil, FDI, etc.), which supported both the economy and, by association, the Egyptian pound. Arguably, these external flows are outside the control of Egyptian policy-makers to a large extent.  More could be done on hydrocarbon exploration, FDI promotion, on enhancing tourism security and improving the Egyptian tourist product—but the global decline in oil prices and FDI flows is hurting everyone everywhere.

The second challenge stems from a reluctance on the behalf of previous policy-makers and the Egyptians themselves to face and make the tough decisions necessary to put the economy on track. The problems of today started 30 years ago. Some positive economic changes were made—particularly during the Nazif years—but not enough and those that were successful were not built upon. Vested interests, political timidity, a lack of vision, and many other factors combine to remove the will of the policy-makers and the people to face the really tough choices.

So, Egypt once again finds itself facing the really tough choices: Do we devalue? Do we privatise? Do we sell land and other national assets to foreigners? How do we fund education and healthcare for the low-income majority? How do we finance infrastructure to enable productivity to rise to make our exports competitive in quality as well as price?

Once again, the temptation is to muddle through. Egypt’s strategic importance is too great for international powers to let the nation become a failed state. But not failing is not success. Egypt deserves to succeed and Egypt can succeed. What it must do is to openly confront the economic impact of the changes it has to make. There will be losers, lots of them. Some will find other jobs but many won’t. They must be provided for. Egypt must plan to assist those who will suffer from the necessary changes delivered by a meaningful economic reform programme. For too long policy-makers everywhere (not just Egypt) have focused on either economic productivity or on social stability. They must now focus on both together—as vital components of a future society.
The opportunity and imperative is to do this now. This autumn, with the IMF agreement and its subsequent policy-choices, is the time to do it. Do not let the opportunity pass. There may not be another.

Richard Banks is the consulting editor for the Euromoney conferences.

Luna Verde sells $22m worth of products by end of July: chairperson

Do we really understand how to rebalance Egypt’s economy?

Commentary: Seeing the elephants in the room