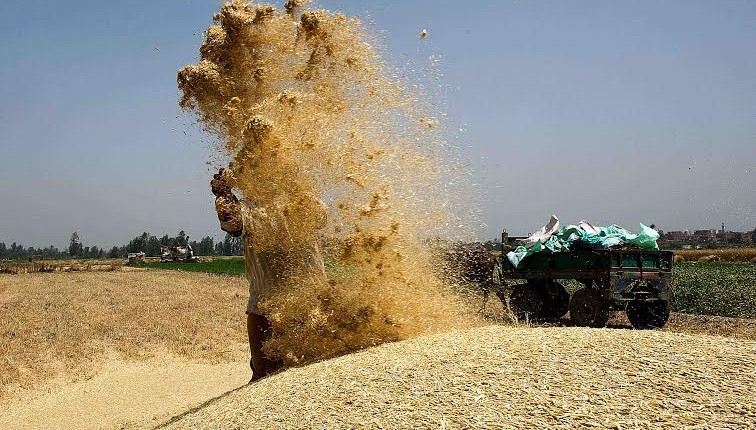 The Economist published a report on Saturday regarding the Egyptian government’s handling of its wheat problem, after Egypt imposed a ban on grain that has up to 0.05% of ergot fungus, a harmless rate and an international standard. It described it as “a stupid policy from an incompetent government”.

The report said that the United Nations has conducted a study to examine the effects of the 0.05% rate in wheat grains, and proved that it is a safe rate. A higher rate would lead to hallucinations and severe health problems, and may also harm crops. However, the report said that Egypt relied on its “pseudo-scientists” for information, who disregarded all previous studies and claimed that this low rate is harmful.

Egypt, the world’s biggest wheat importer which helps to fuel its subsidy programme, announced last year that it would impose a ban on shipments of grains that contain any percentage of ergot fungus. It previously allowed this rate, like most countries. However, after the ban decision, it backtracked from the decision as suppliers said that the rate Egypt is demanding is nearly impossible to achieve. On 28 August, Egypt imposed the ban again.

The report claimed that the current system is stacked with corruption. “Officials and domestic suppliers appear to have been falsifying local procurement statistics and pocketing government payments.”

The Economist said “bribe-grabbing officials” in Egypt are imposing ridiculous standards on the suppliers and make life hell for them, which subsequently affects the Egyptian consumers who suffer from high prices as a result.

The Economist concluded its report saying that the ban may be deemed to be protection for the Egyptians; however, it will give them nothing but misery.

In 2014, the Egyptian government applied the smart card system in order to prevent bakeries from selling subsidised flour in the informal market. However, the system was hacked and traders claimed that this reform plan had failed.

This is not the first controversial article published by The Economist criticising the situation in Egypt. It published a report earlier last month in which it criticised President Abdel Fattah Al-Sisi’s economic policies and said that they may lead to another uprising.