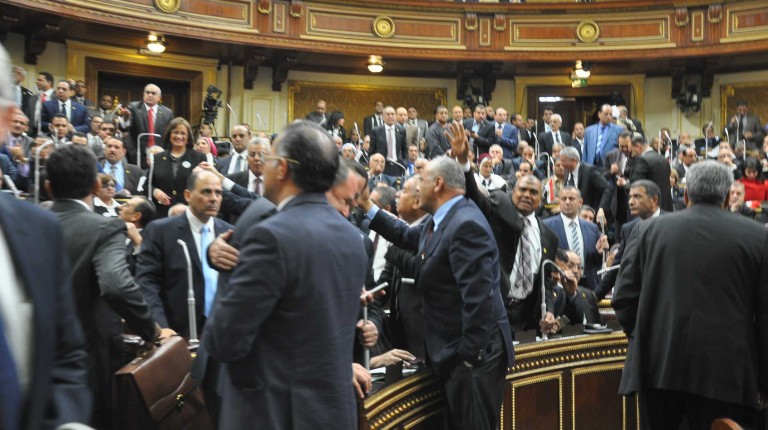 The statement criticised the approval of VAT, saying that its approval will cause further poverty and social inequality and also criticised ongoing price increases. It also criticised the government’s performance on the matter, depicting the administration as unwise in how it has controlled the country’s resources and expenditures.

Member of parliament Samir Ghataas told Daily News Egypt: ”The financial struggles we are currently facing are the result of international bank terms. Prices already increased by 30% prior to the VAT’s approval, and now it is expected that prices will increase by an additional 30% with the tax’s application.”

Some MPs affiliated with the 25-30 Coalition rejected the VAT, and refrained from voting on its approval.

The statement’s signatories explained that VAT has the potential to create more hardship for Egypt’s citizens, contrary to the government’s claims.

Following VAT’s approval, food, cars, and a number of other products will witness price increases. A number of essential items, such as baby formula, will be excluded from the VAT.

In Cartoon: The poor serve the wealthy

GB Auto business unlikely to be impacted by VAT: Ghabbour