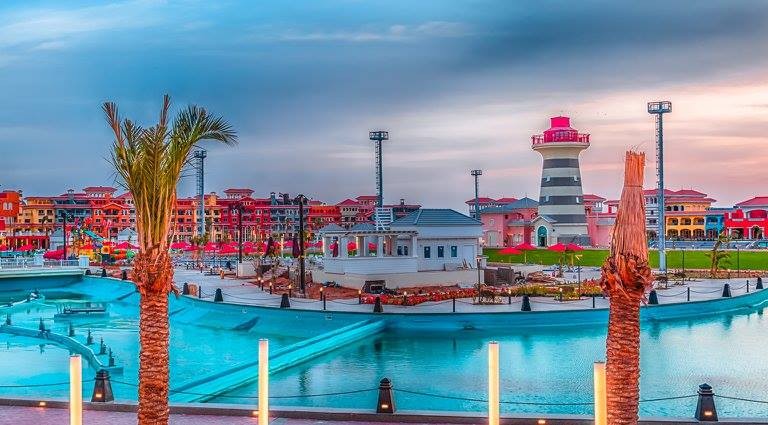 Amer Group will open Porto Sharm Hotel in Sharm El-Sheikh in December once the final touches are complete, according to Riad Refaat, head of the financial sector and director of investor relations at the company.

The hotel is located in the Nabq area on 650,000 sqm. The company recently conducted a trial run at the hotel, which had positive results as the group achieved a good rate of operation in providing luxurious hotel services, Refaat said.

Refaat added that the group will depend on its expertise in managing Porto Sharm during the first phase of operation. Amer will negotiate with international companies specialised in hotel management to later take over the hotel.

Amer Group decided to open the hotel at this time as there are signs of improvement in tourism rates in South Sinai—in July, the influx of tourists reached its highest level since the Russian metrojet crash in October 2015.

A report by the Central Agency for Public Mobilisation and Statistics (CAPMAS) stated that 529,200 tourists arrived in July.

Economic analysts consider this a glimmer of hope for the improvement in tourism activity, which represents roughly 10% of Egypt’s GDP and is a major source of foreign exchange inflows to the country.

Refaat explained that Amer Group intends to develop the management level in its hotels and resorts by learning from international companies specialised in hotel management.