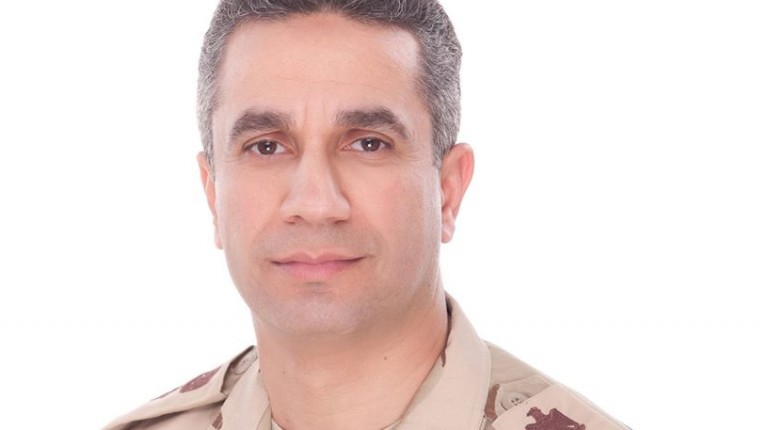 Following its intervention to fill in the shortage of subsidised baby formula that occurred on Thursday, the Armed Forces said that the step was an attempt to counter the greed of traders and companies.

A statement on Saturday by Mohamed Samir, the army’s spokesperson, said that the initiative took place when the army noticed that “companies importing the milk monopolised the packets to increase the price, which will increase the suffering of ordinary citizens”.

On Thursday, dozens of families protested in front of the Egyptian Pharmaceutical Trading Company against the shortage of subsidised baby formula.

Families decided to assemble at the company’s headquarters and block the main road, after going back and forth between the company and other retail outlets in search of the formula.

Following the incident, Minister of Health Ahmed Emad said the milk will only be sold in outlets belonging to the Health Ministry, which amounts to 1,005 outlets across Egypt, including 109 in Cairo. According to an official statement from the ministry, the families were directed to the new outlets and 22 cases were given the formula following their review.

According to some families’ testimonies, the subsidised formula is much cheaper than the one found in pharmacies. One of the protestors, who came from Menoufiya in search of the milk, told Daily News Egypt that the price for a single packet is EGP 17, whereas in pharmacies it can go up to EGP 65, which he cannot afford. Many of the families had travelled from other cities to Cairo in search of the formula.

The army said in its statement that it will coordinate with the Health Ministry to provide the formula at a price of EGP 30 instead of EGP 60.

The decision was met critically and interpreted as a step by the army to monopolise the industry.

In the Saturday statement, the army also refuted claims that it had already imported the formula packets ahead of the controversy, adding that importing will begin starting from 15 September.

In addition to the formula, the army also administers mini-markets all over the country, selling subsidised meat and poultry.

In July 2014, Minister of Defence Sedki Sobhi issued orders to private army outlets, the National Service Authority and the General Services Authority, to slash food prices in bulk, following the increase in prices of food items that occurred when Al-Sisi’s first government decided to cut budget spending on energy subsidies in the FY 2014/2015 budget by EGP 34bn.