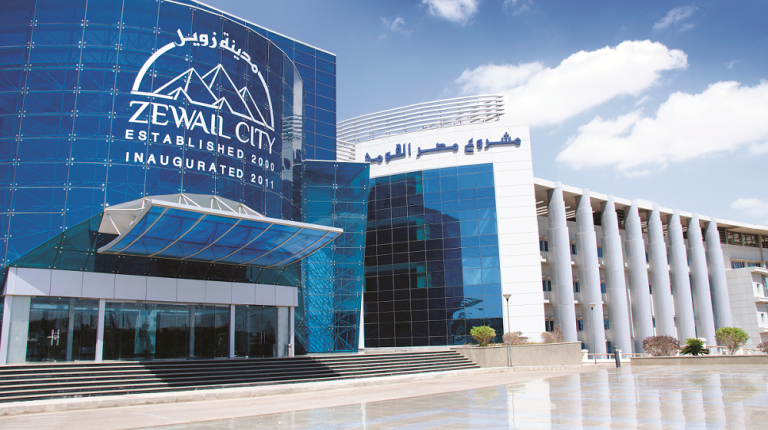 Chairperson of the National Bank of Egypt (NBE) Hisham Okasha said that the bank’s board of directors agreed on donating EGP 50m to the Tahya Misr Fund – Zewail City of Science and Technology.

The fund is specialised in receiving donations to complete establishing the biggest project that supports scientific and technological research in Egypt on an area of 198 acres in 6th of October City.

Okasha added that the donation is an addition to an earlier one worth EGP 250m that was provided to Zewail City. The bank supports the state-sponsored national megaproject to serve the scientific renaissance in Egypt. This emphasises the bank’s belief that scientific research is one of the basic pillars of the progress of nations.

Okasha noted that after finishing the nanotechnology centre, the accurate scientific devices will be transferred from the temporary centre to the new one. The temporary centre was opened in December 2014 in Sheikh Zayed. This step will contribute to graduating generations of researchers and scientists that are able to develop the necessary technology to manufacture accurate devices in the fields of health, science, and energy.