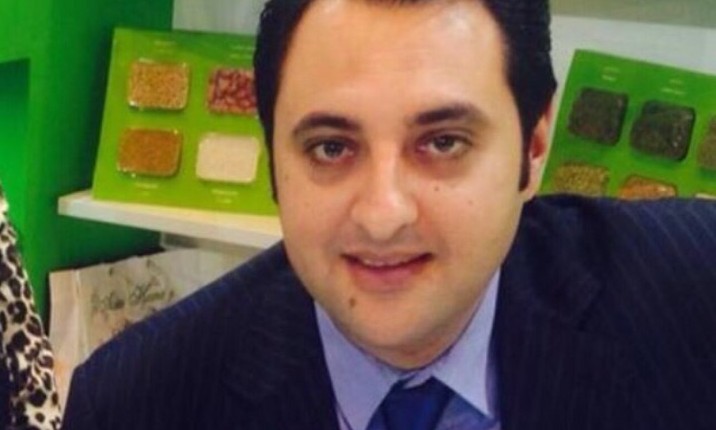 Al-Amal Crops exported approximately 6,000 tonnes of legumes, dates, and herbs in the first eight months of 2016.

Deputy chairperson of the company, Emad Shehata, said that they are seeking to export 6,000 tonnes of rice, white kidney beans, dates, sesame, beans, coriander, and caraway.

He added that the company’s exports retreated this year to 40,000 tonnes of agriculture crops, compared to larger amounts last year, as a result of the changing exchange rate of the US dollar against the Egyptian pound and the fluctuation in prices.

He noted that the company is intending to establish three new companies this year under the names of the Egyptian Company for Cooling, Al-Amal for Manufacturing and Packing Food, and International Golden Food. Moreover, the company has decided to establish two factories: the first is for cooling and freezing on an area of 27,000 sqmand is affiliated to the Egyptian Company for Cooling, while the second is on an area of 32,500 sqm and is affiliated with International Golden Food.

Shehata said that the new factories will be on an area of 32,500 sqm with a target production capacity of 450-500 tonnes daily.

The company is targeting to increase its sales size internally and externally through increasing its distribution channels and participating in local and international exhibitions, in addition to communicating with customers to learn about their needs and how satisfied they are with the products’ quality. These steps aim to allow the company to reach a higher level of competitiveness with the companies operating in the same field, according to Shehata.

The company annually participates in a number of international exhibitions specialised in agriculture crops and food industries with the aim of gaining more of the market share, such as Anuga, SIAL, and Gulfood held annually in Germany, France, and Dubai.