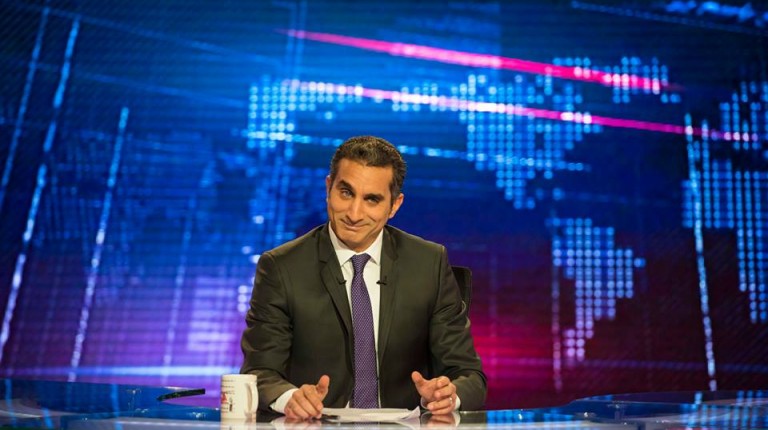 Comments made on social media by political satirist Bassem Youssef sparked the ire of Egyptians this week, after he insulted the Armed Forces for their involvement in businesses across Egypt.

The comments were made amid a current shortage in baby formula, which has several sparked protests led by angry families. The Armed Forces intervened to fill in the shortage.

Youssef openly criticised the businesses that are being run by the army, which encompasses nearly all products and services. Youssef further claimed that the army is storing baby formula and creating a monopoly over the product in the market.

The army’s business institutions act as a “gang” that do not pay taxes and employ conscripts as unpaid labour, Youssef stated.

Youssef further stated that President Abdel Fattah Al-Sisi is used as a “catalyst” to ease the way for those killers (referring to military personnel) to run their businesses, because there is obvious corruption in this institution. Youssef continued by saying that this is not a military institution, but rather armed militias that do not care about the country or defending its borders.

Lawyer Tarek Mahmoud filed a lawsuit against Youssef, accusing him of insulting the Egyptian Armed Forces and spreading false news. Mahmoud said that Youssef is part of an international conspiracy that wants to tear down the army following the unprecedented success it achieved in combating terrorism.

Youssef released a statement in which he apologised for insulting the Armed Forces and said that it is the institution that defends the country and defends its borders, and it should be respected. However, it appeared that Youssef’s reply was not so serious. Attached to his statement was the photo of Major General Ibrahim Abdel Aty, who in 2014 claimed he had created a device that allegedly cures Hepatitis C and HIV, which would insinuate that he was further mocking the military institution and had no intention of apologising.

Youssef, who is now living in the US, suffered severe backlash after he criticised Al-Sisi in his now suspended programme Al-Bernameg in 2014. Several pro-government media figures have demanded a military trial for Youssef for insulting the Armed Forces.